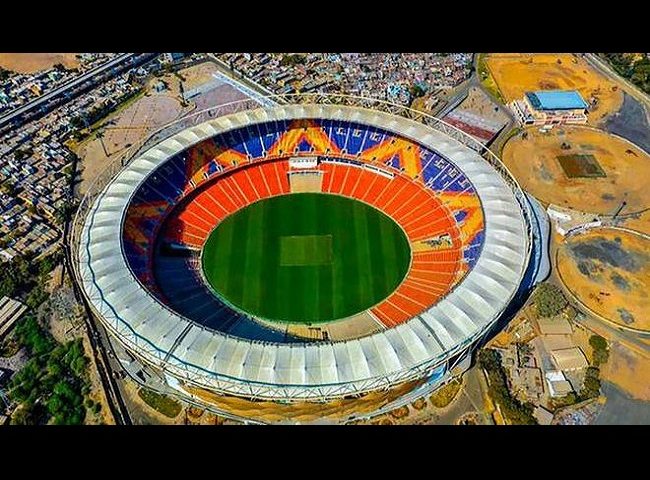 President Ramnath Kovind inaugurated the World’s largest stadium in Gujarat made over 63 acres of land and having a sitting capacity of 1.10 lakhs people. Originally named as Motera stadium was later renamed as the Narendra Modi Stadium. This stadium is even bigger than the Melbourne Cricket Ground. The second home pink-ball test match between India and England was also hosted here. 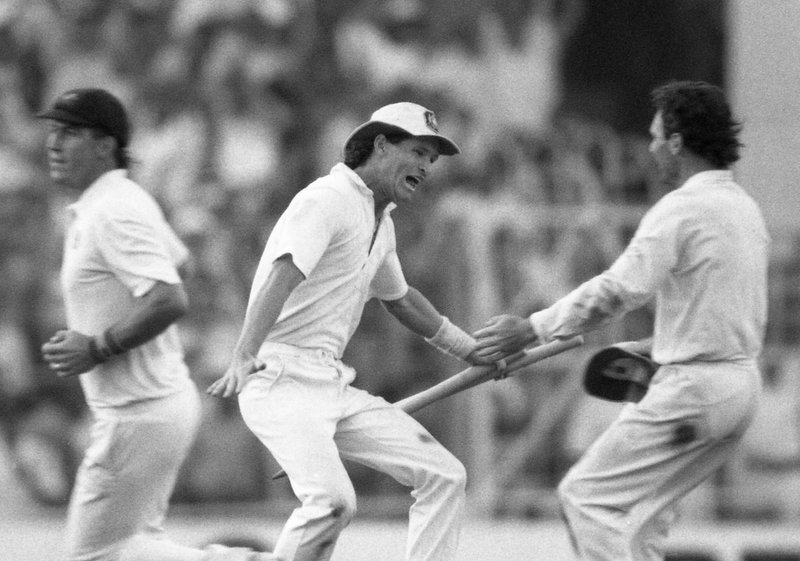