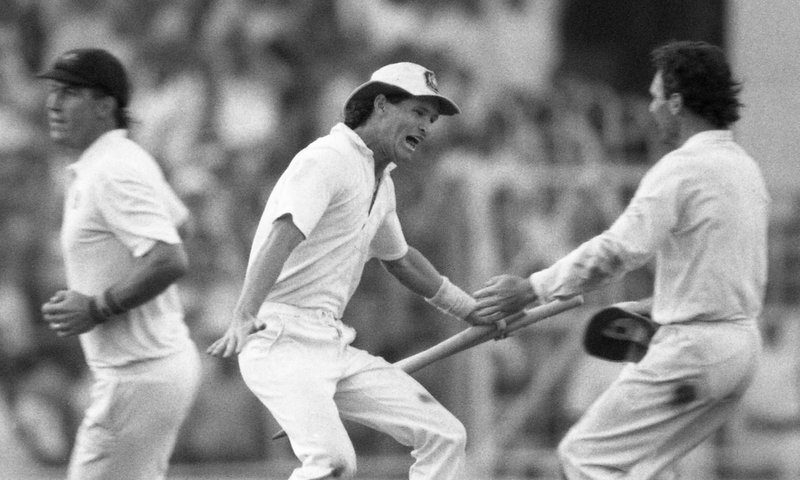 Dean Jones, an excellent Australian cricketer and colourful personality who later forged a respected career in broadcasting, died of a sudden heart attack while in India working as a TV analyst on the Indian Premier League. He was 59. Indian television network Star Sports and Cricket Australia announced Jones’ death on. Jones 24th September. Jones represented Australia in 52 tests and 164 one-day internationals and was known for his crazy skills. “Dean Jones was a hero to a generation of cricketers and will forever be remembered as a legend of this great game,” Cricket Australia chairman Earl Eddings said. “Anyone who watched cricket in the 1980s and 1990s will fondly recall his cavalier approach at the crease and the incredible energy and passion he brought to every game he played. 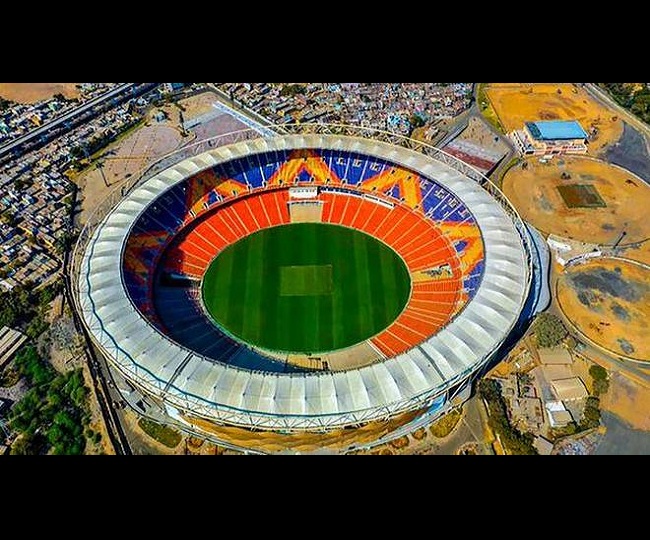