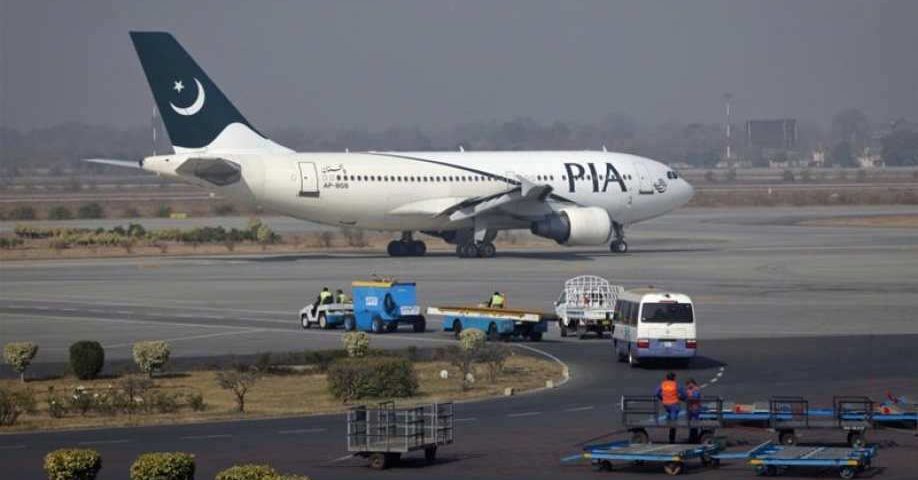 Pakistan on 7th august announced that it would allow the international and domestic flights from 10th august. This decision was taken after the country is seeing a decline in the corona virus cases, according to officials. “The government has allowed all types of International and Domestic Flight Operations to/ from all airports across Pakistan as per authorization granted to all foreign and domestic operators PRE-COVID-I9 Summer schedule 2020, including cargo and special flight operations with effect from Aug. 9,” Aviation authorities said. Operations shall be conducted according to the established guidelines and the standard operation procedures issued from time to time according to the conditions, the aviation ministry said in a statement.