Nepal’s Supreme Court on 23rd February ruled that the country’s Parliament, which was dissolved in December by the country’s infamous prime minister, must be reinstated, taking the Himalayan nation into another round of political instability. Prime Minister K. P. Sharma Oli of Nepal dissolved Parliament on December 20 following critical internal disputes within his ruling Nepal Communist Party, but the court concluded that he had overstepped his powers. 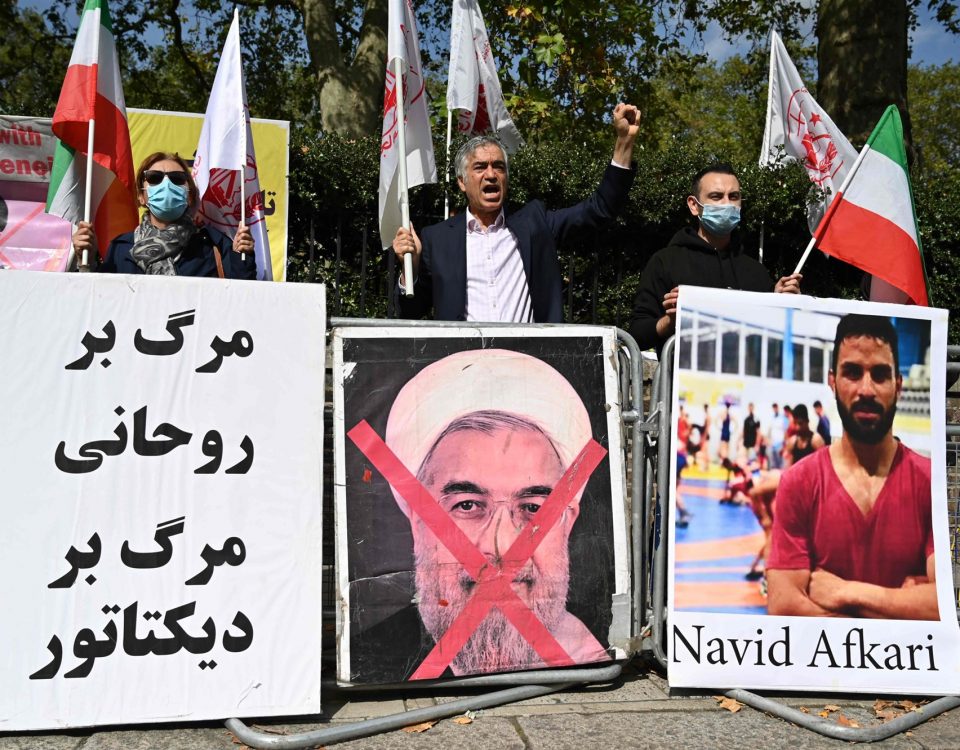