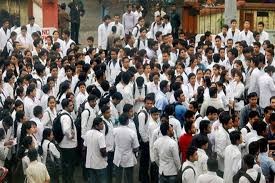 In a rare move, the Tamil Nadu government on October 29th delivered an executive order granting 7.5% horizontal reservation for NEET-qualified students of State government schools in undergraduate medical admissions, though a Bill on the quota is pending before the Governor Banwarilal Purohit for assent and confirmation. The Bill was passed by the Legislative Assembly on September 15. Recently, Mr. Purohit informed Leader of the Opposition M.K. Stalin that he would need atleast three to four weeks time to decide on the bill and he had conveyed the same to a group of Ministers who met him to press for his assent to the Bill. 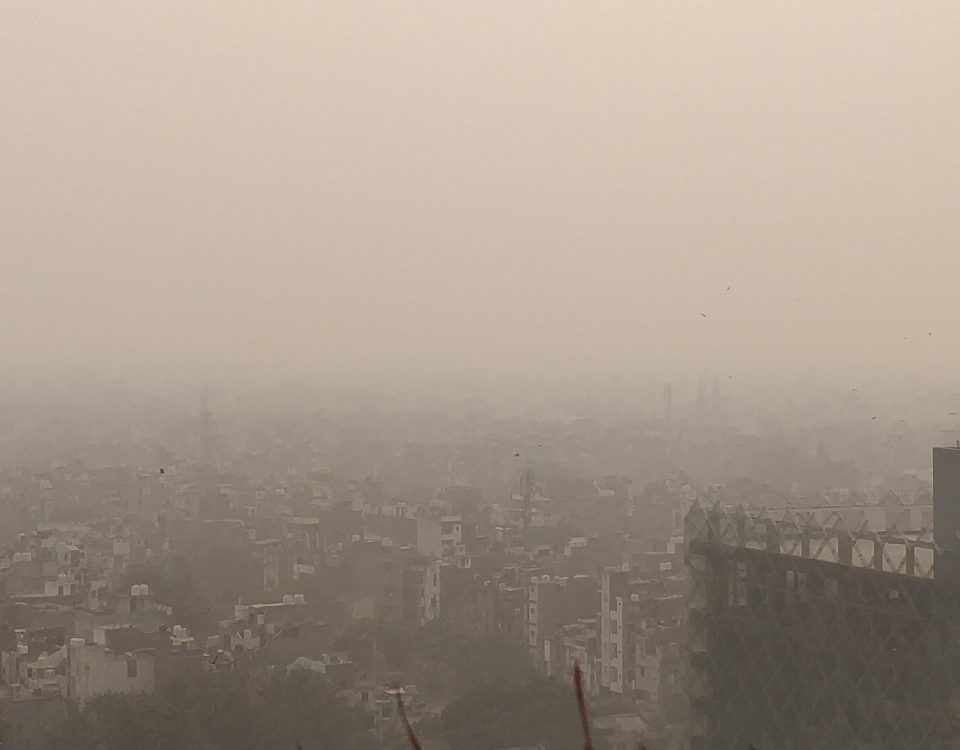