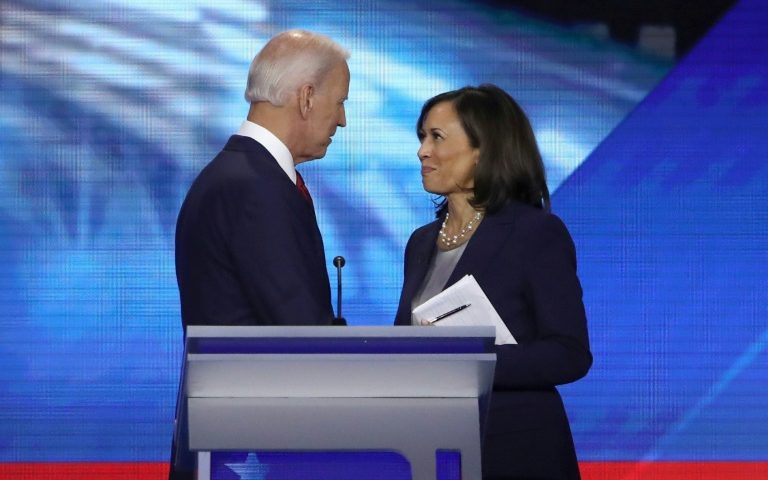 With the U.S elections fast approaching, the political battles in the states are getting intense day by day. The Democratic Party candidate Joe Biden has decided to pick Kamala Harris as his running mate or as the vice president candidate. This decision makes Kamala Harris the first black and south Asian American to run on a major political party’s presidential ticket. “I’ve decided that Kamala Harris is the best person to help me take this fight to Trump and Mike Pence and then to lead this nation starting in January 2021,” Joe Biden wrote in an email on 11-08-20. Although the democratic presidential nominee has picked his own former rival, who was earlier contesting against him for her own, presidential bid. Kamala Harris rose to national prominence within the party by interrogating Trump nominees during Senate hearings, from former Attorney General Jeff Sessions to Supreme Court Justice Brett Kavanaugh.