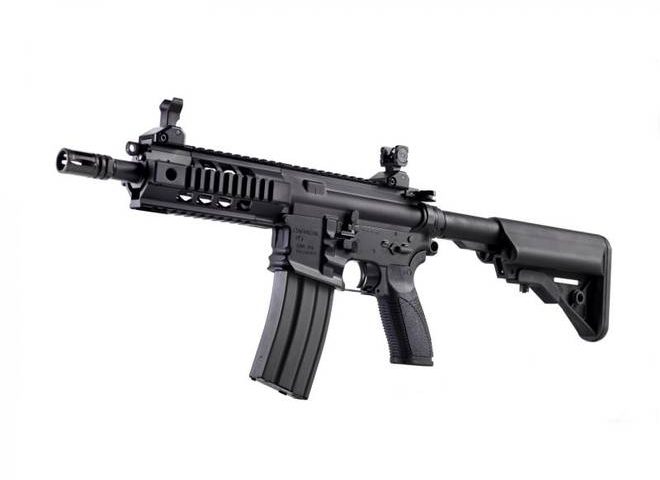 Indian defence forces are considering the acquisition of ‘Made in India’ carbine for meeting their urgent requirement in view of the situation on China border as importing carbine is unlikely to fructify. The weapon is considered to be an important asset as the carbine is an infantry weapon used for close quarter battles for which the Indian Army has been on a quest since many years now. “The carbine produced by the Ordnance Factory Board at its facility in Ishapore in West Bengal has been offered to the armed forces who are now evaluating it for acquisition,” according to government sources. Initial trials of the weapon were also carried out by officials concerned dealing with the acquisition of weapon systems for the armed forces and to check whether the weapons are viable or not. The consideration of buying indigenous carbine came up after it was visible that the forces would not be acquiring the carbines from the foreign country which has exported it to only a few countries and that too in small tokens. 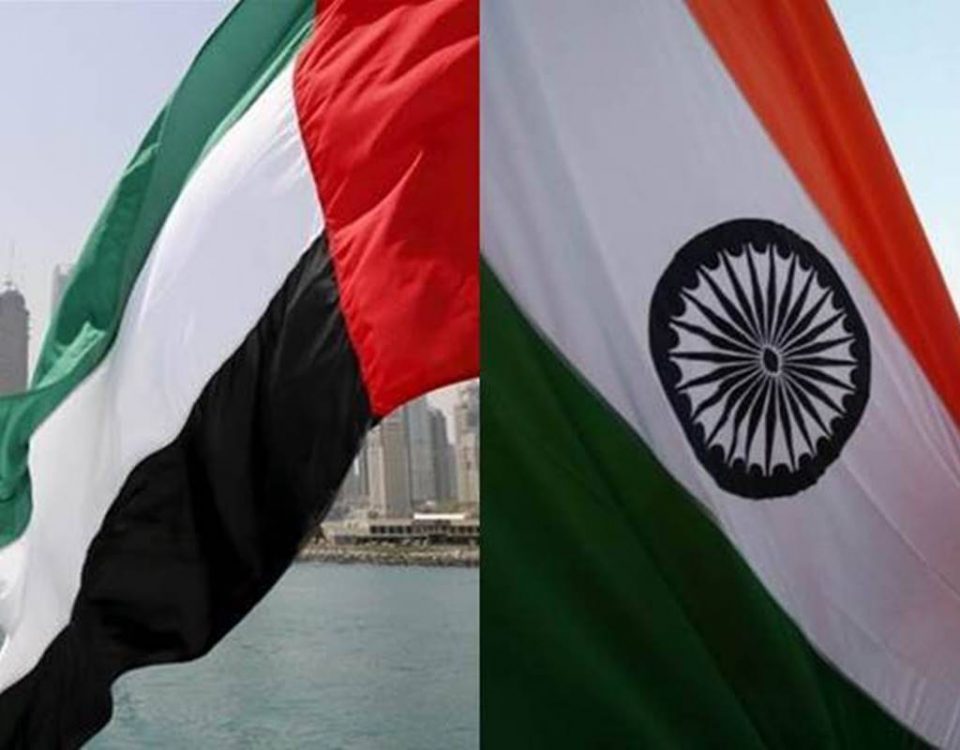 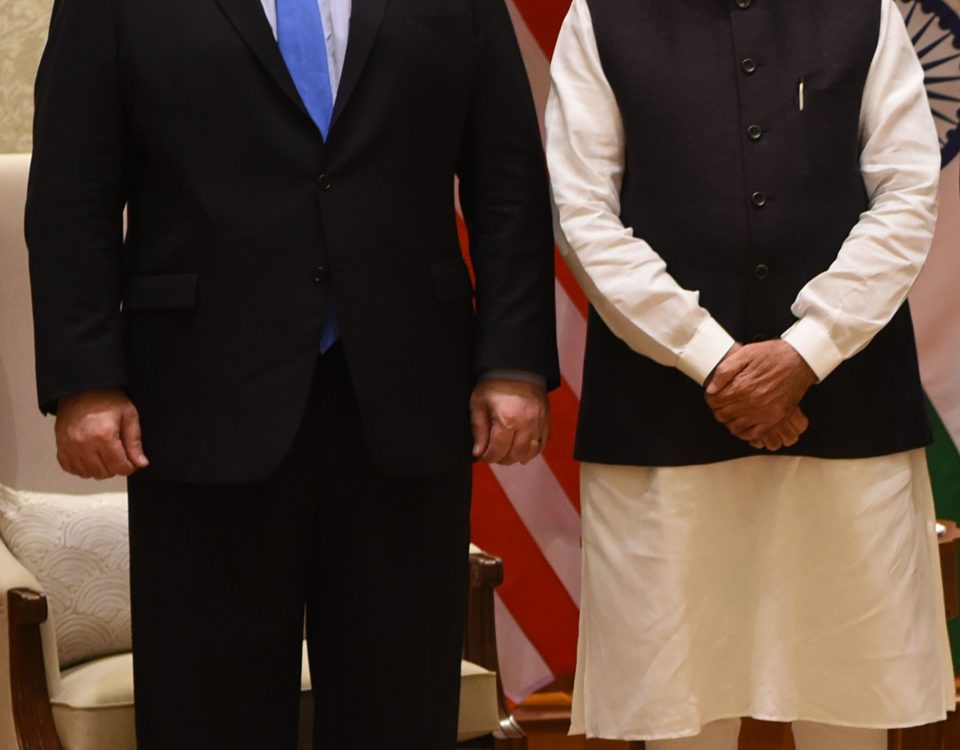 India and US explore pacts on technology; soft power; defence for 2+2 meet