“India Stands With France In Fight Against Terrorism”: PM Modi 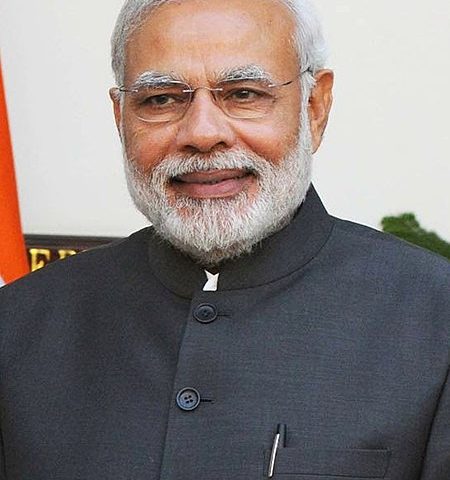 Prime Minister Narendra Modi condemned the recent terrorist attacks in France and expressed his heartfelt condolences to the families of the victims and the people of France. PM Modi also assured that India stands with France in its fight against terrorism via his twitter account. In yet another shocking and lethal attack in France, a knife-wielding man shouting “Allahu Akbar” beheaded a woman and killed two other people in a suspected terrorist attack at a church in Nice, according the police. The condemnation of the attack comes at a time when countries like Pakistan and Turkey are criticizing the French President for his comments.

India to return Chinese soldier who ‘strayed’ across LAC