India on November 24 began a series of tests of the BrahMos supersonic cruise missile, even as work goes on to extend its range. According to government officials, India is now working on a 1,500-km range version of the system that can be launched from land, water or air. BrahMos, the only supersonic cruise missile in the world that flies at three times the speed of sound (2.8 Mach), currently has a limited range of 290 km, but efforts are being out in to extend this to 400 km. 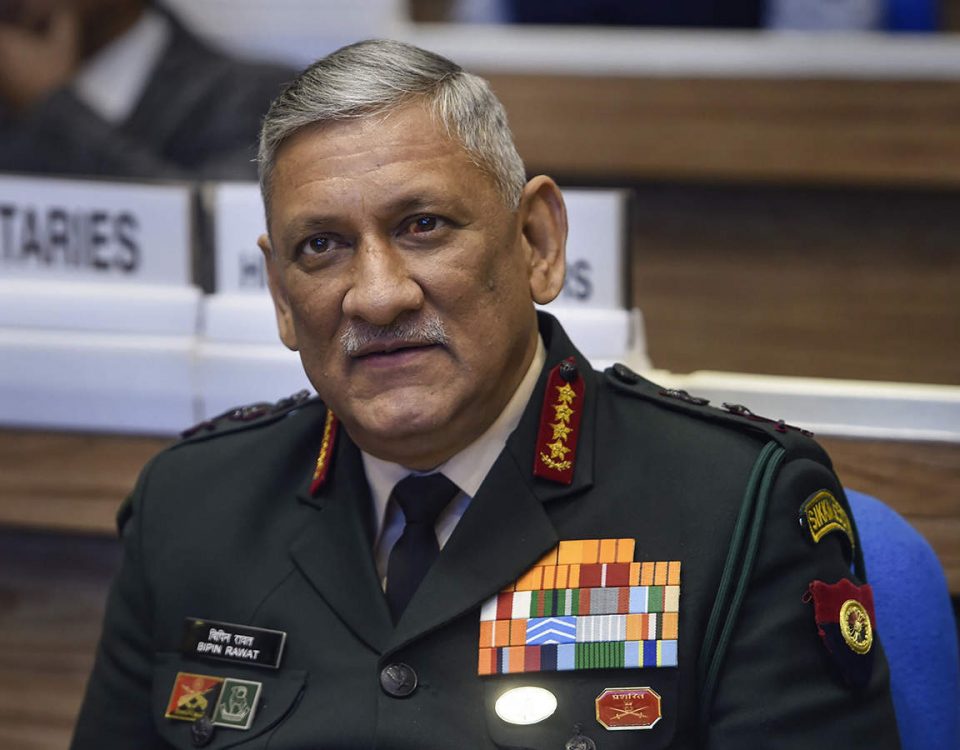 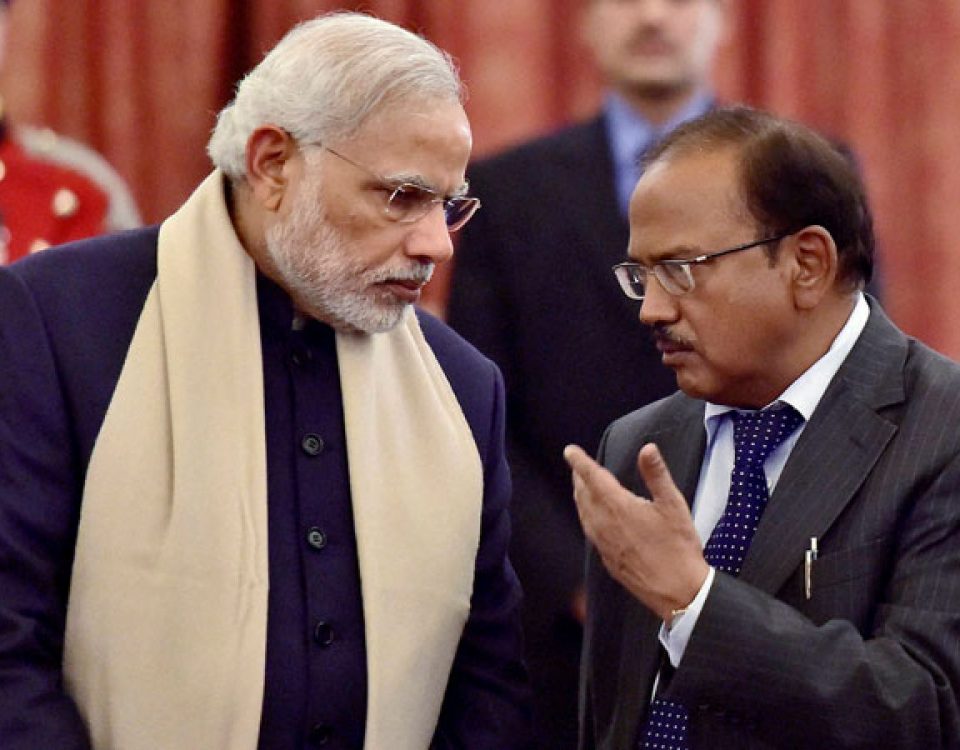