Ganesh Chaturthi 2020: Significance of the festival

This year the grand celebrations of the great ganesh chaturthi festival (which is for a period of 10 days) starting from August 22nd is severely impacted due to the corona virus pandemic. The festival is celebrated in a full- fledged way in Maharashtra, Karnataka, and Andhra Pradesh. The other name for Ganesh chaturthi is “vinayak chaturthi” and the festival is celebrated with the arrival of Lord Ganesh to earth. Lord Ganesh is considered to be the god of wisdom and remover of obstacles in life. Devotees worship Lord Ganesha for 10 days and perform daily Aartis or Pooja’s and chant Vedic hymns. After the completion of 10 days, the idol is immersed in a water body nearby (either in river, sea, or pond). The history of this festival is still unknown, but there are references in history about the festival being celebrated by Chattrapati Shivaji but soon after the British Raj, it became a private affair. People celebrated the festival inside their homes until its revival by freedom fighter and social reformer Lok Manya Bal Gangadhar Tilak on a public scale. 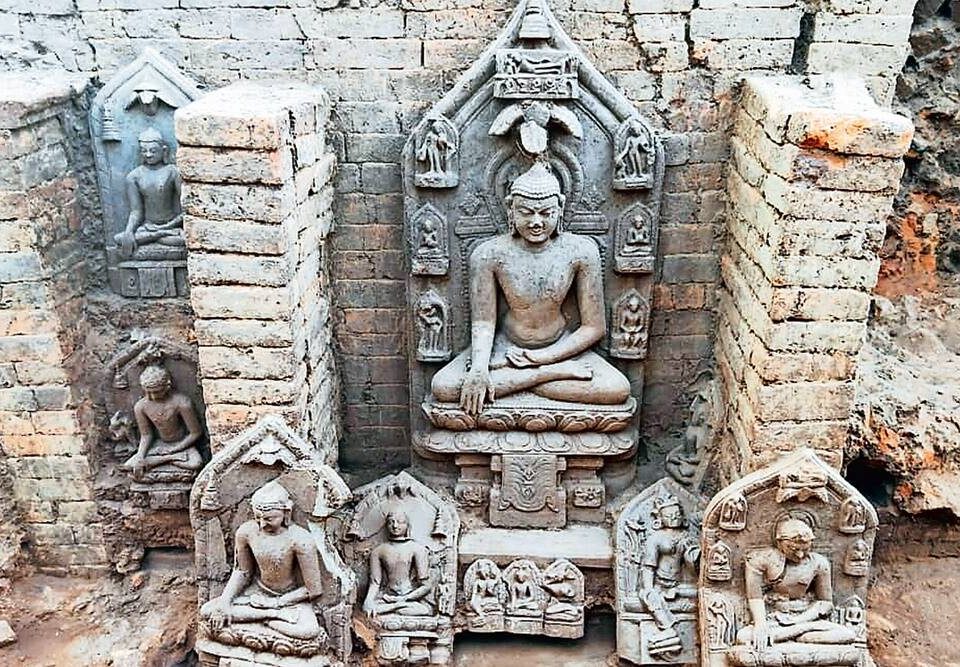 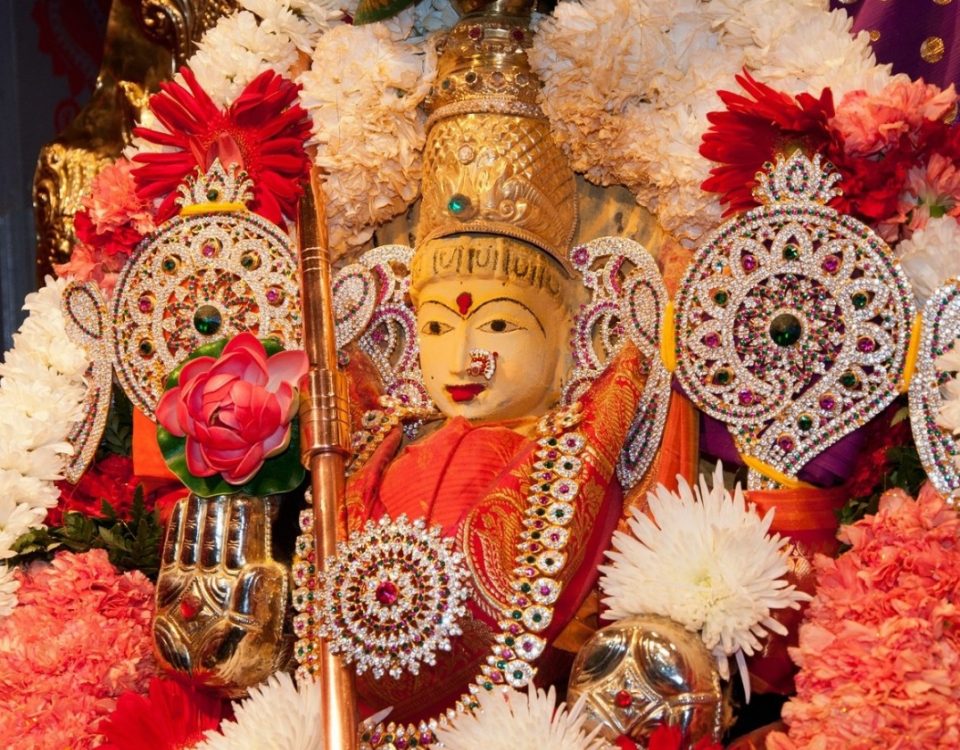