The 61 year old actor who has worked in more than 150 films has gone out and confirmed that he has cancer. The actor also said that he would begin shooting for his next film in November. In August, Dutt was tested positive for Covid-19 after he reported some difficulty in breathing and after some time he tested negative. He was subsequently examined at Mumbai’s Lilavati hospital for other diseases. Later, Dutt said in August he was “taking a short break from work for medical treatment”. The actor and his wife Maanayata delivered seperate statements, urging the star’s fans “not to worry or unnecessarily speculate” about his condition. In the recent video recorded at his hairstylist Aalim Hakim’s salon, Dutt was looking healthy. 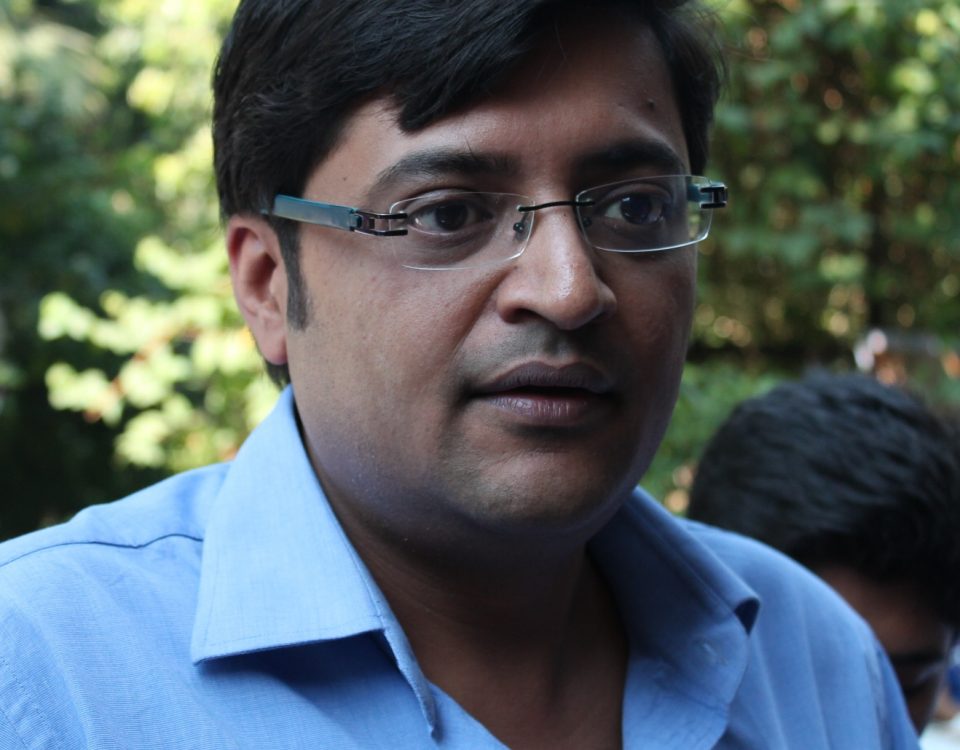