Four film bodies and 34 studios have united to file a law suit before the Delhi High Court against media houses to “refrain them from making irresponsible, malicious remarks against the film industry as a whole and members of Bollywood, and to restrain them from conducting media trials of Bollywood personalities on television shows. Associations from the fraternity such as the Film and Television Producers Guild of India, The Cine & TV Artistes Association, Indian Film and TV Producers Council and Screenwriters Association, besides companies owned by actors and directors like Aamir Khan, Ajay Devgn, Anil Kapoor, Karan Johar, Shahrukh Khan, Salman Khan and many others have named Republic TV, its editor-in chief Arnab Goswami, correspondent Pradeep Bhandari, Times Now, Navika Kumar and its editor-in chief Rahul Shivshankar in the suit, according to the legal firm, the firm that has filed the petition on behalf of the producers. 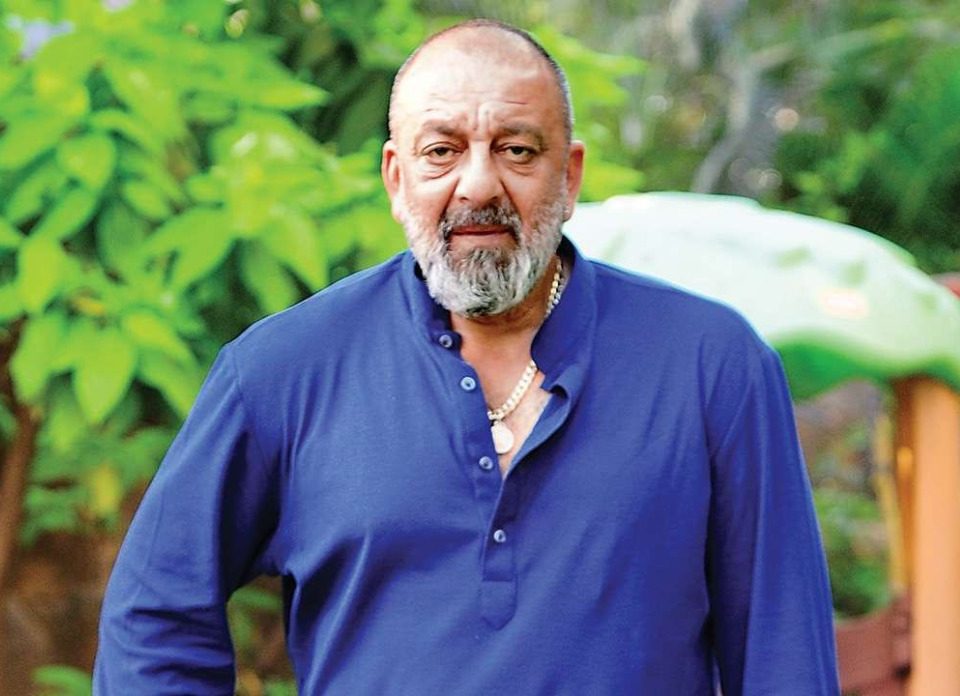