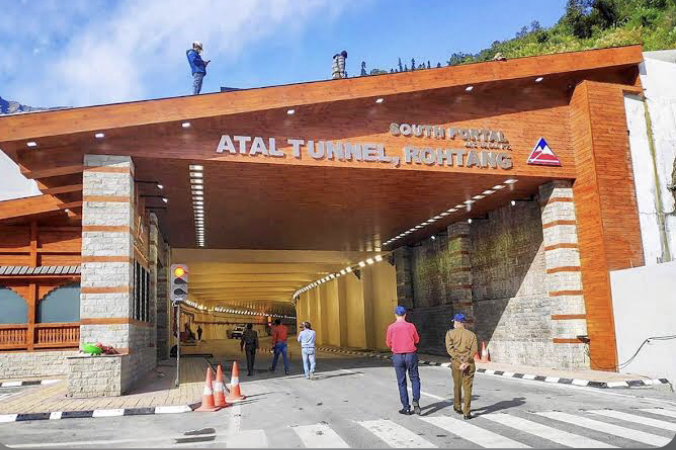 18 years after inaugurating stone was laid, Prime Minister Narendra Modi on Saturday inaugurated the new tunnel that not only promises a Manali to Lehdrive all through the year, but also reduces the travel time between the two cities massively. The 9 km-long Atal Tunnel, the longest highway tunnel in the world, promises to reduce the distance by 46 kilometres and the time by about four to five hours. The speed limit for cars using the tunnel has been set at 80 kmph. 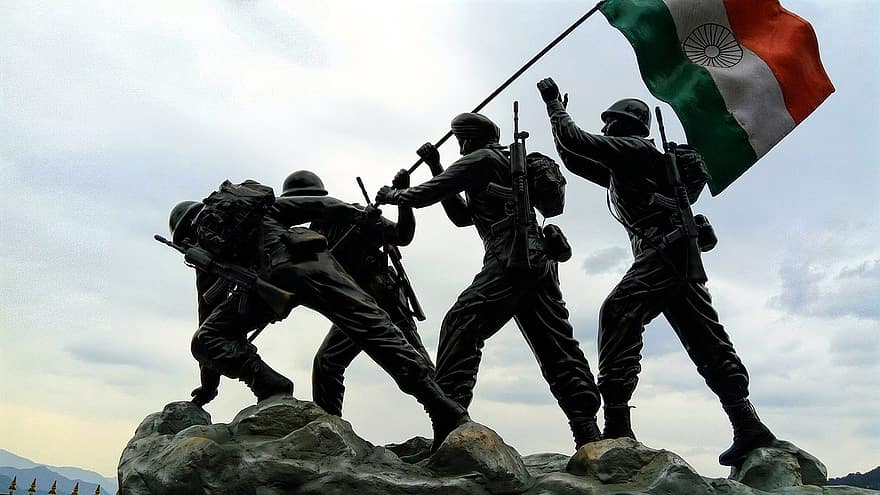 Battle of Telecom to ramp-up 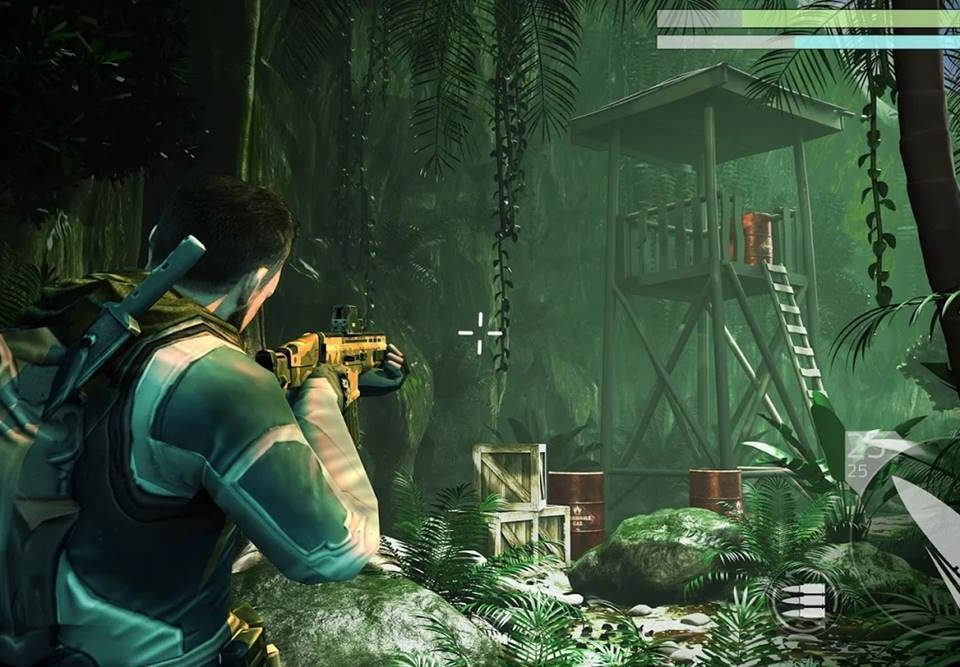 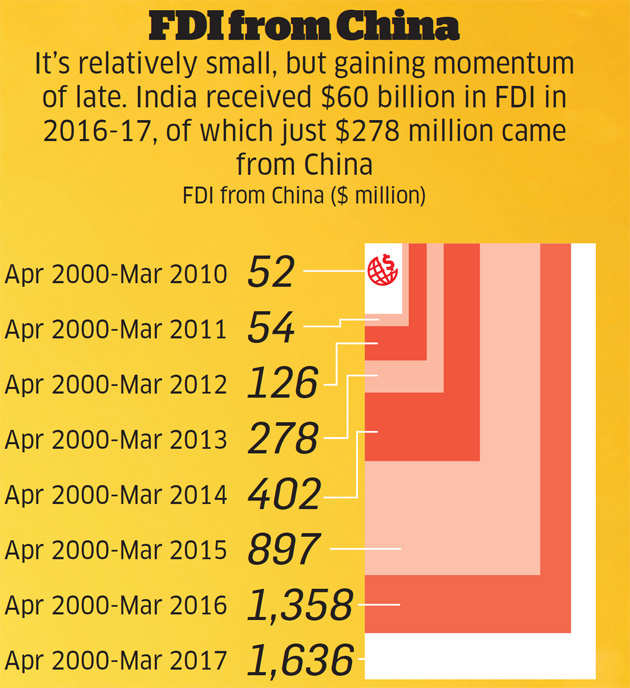