The Haryana government opened government schools for students of Classes 9 to 12 for guidance and counselling purposes on 21st September, while most private schools in the state remained closed. The government schools were opened for three hours and this system will be functional till September 30 when the fresh guidelines will be issued by the Central government. Officials in the state Education Department said that 12 per cent to 15 per cent of total students went to government schools to seek guidance from their teachers on the first day. Students were seen to be going in small groups in Rohtak. Circles were marked in Government Girls Senior Secondary School, Model Town, Rohtak for the students to queue outside the school to meet their class teacher. 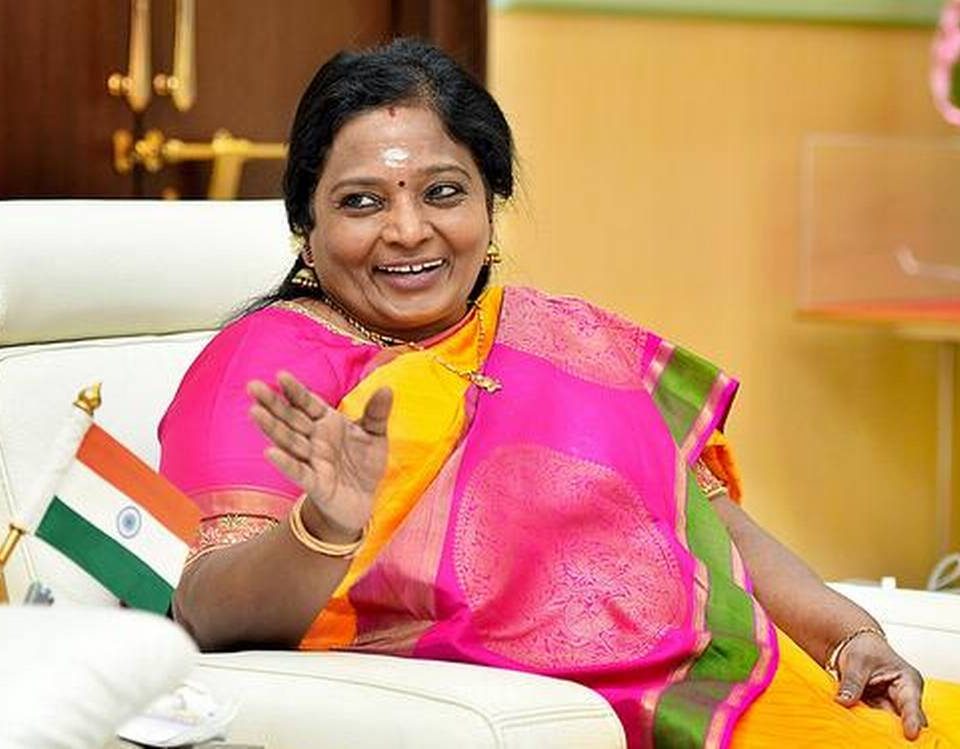 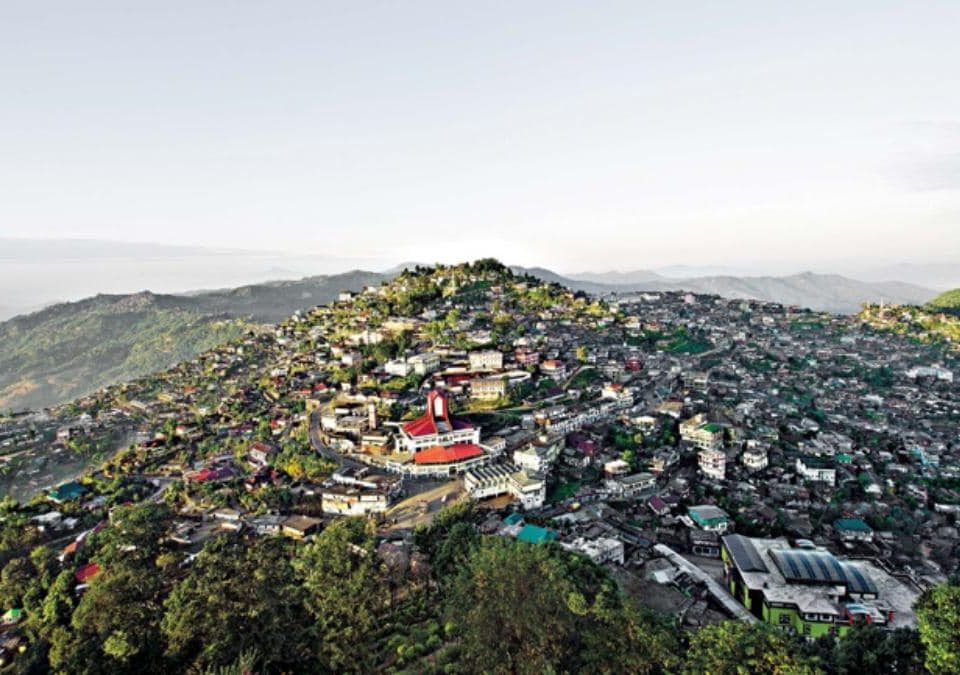 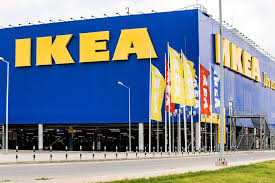