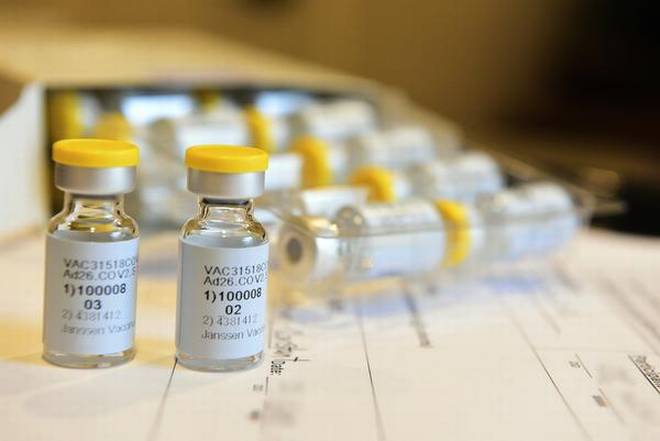 The government of India is working in close coordination with the research and manufacturing companies for a quick roll out of Indigenous vaccine against the SARS Covid-19 Virus. It is expecting two vaccines— Oxford-AstraZeneca’s Covishield and Bharat Biotech’s Covaxin — to be available by January. By the end of April, nearly four vaccines are expected increasing the prospects of adequate supplies to inoculate some 30 crore priority population by July. The four vaccines that India is looking forward to are:

1. Covaxin is an indigenous vaccine candidate being developed by Bharat Biotech in collaboration with the Indian Council of Medical Research (ICMR).

2. ZyCoc-D is from Ahmedabad-based pharma giant, Zydus Cadila. The company is testing two versions of its vaccine, one which makes use of molecular DNA to elicit an immune response, while the other uses a live measles viral strain to provide protection. The vaccine is expected to be available by March 2021.

3. Oxford – AstraZeneca, dubbed as Covishield in India has shown 70 per cent efficacy in its interim analysis and is expected to be extremely useful in large scale expansion of the vaccination program.

4. Hyderabad-based Biological E, has started clinical trials which are expected to be available by February 2021. 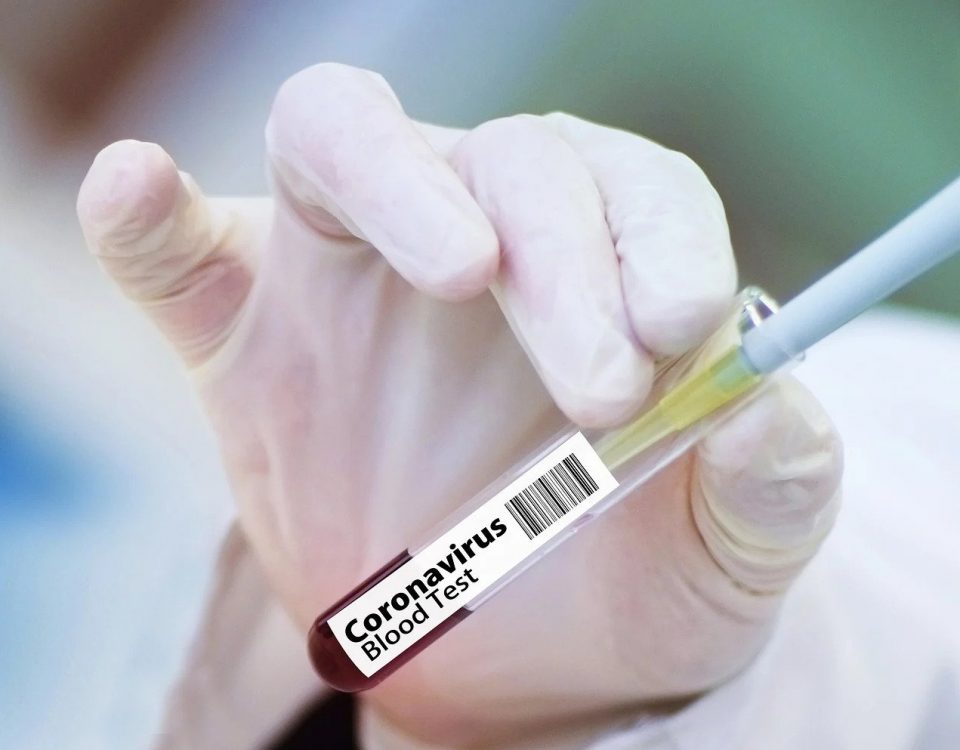