As Xiomi has not yet confirmed the name of this New TV but it will be likely the Mi TV Pro 5 as per the experts , which was launched in China Last Year.
Xiaomi has confirmed the launch of their new 4K QLED TV in India on December 16 at 12pm. XIOMI has released a teaser today on Mi India’s Twitter profile which confirmed the date and time of the launch.
QLED or Quantum Light Emitting Diode (QLED) display technology was first introduced by Samsung in 2017, Mi TV 5 Pro has the same display technology to beat the competition at very low prices in comparison to the other brands.
Samsung and Oneplus are the names in top list who introduced this display technology in India.

It is expected that Xiaomi will be offering premium products at a lower rate to beat the competition.
The Configuration of Mi TV 5 Pro ,which is going to be launch in India : HDR support, 4GB RAM, 64GB storage and will come with XIaomi’s OS Patchwall with inbuilt support for apps like Netflix, Amazon Prime Video, and others in India. 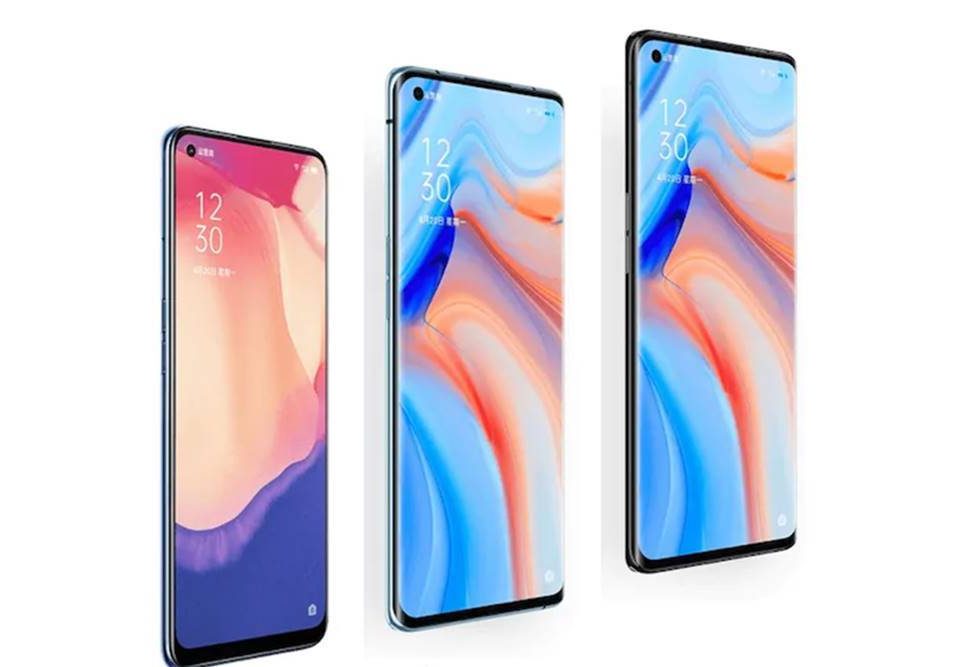 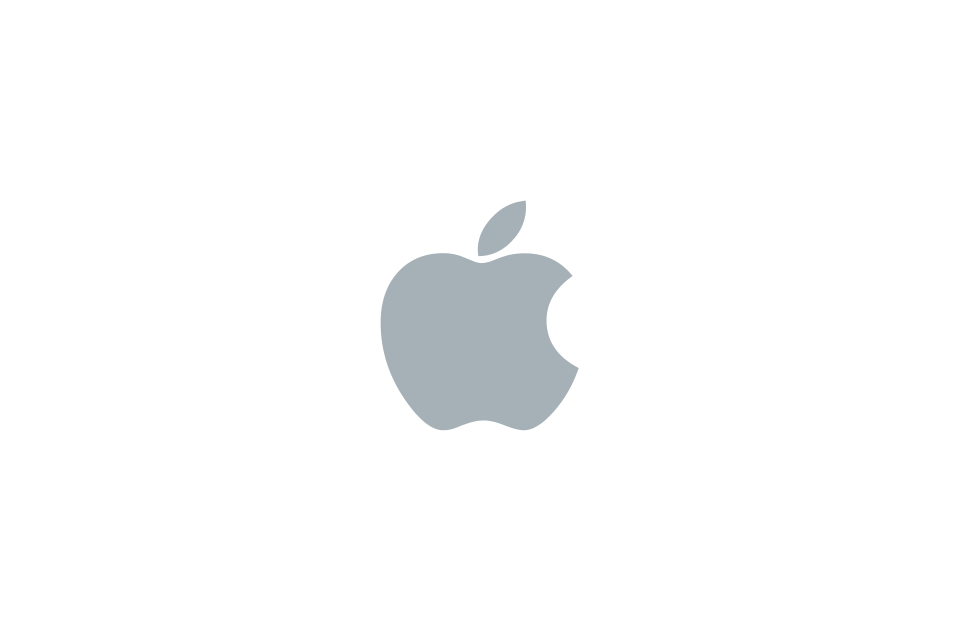 Apple may make another hardware announcement on December 8 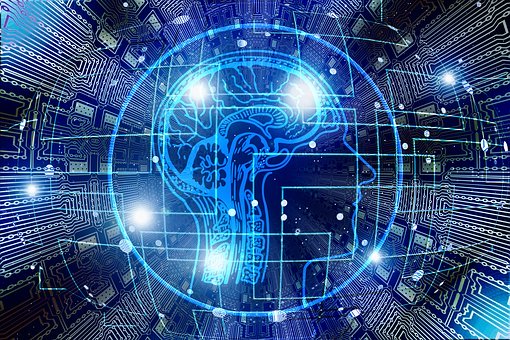