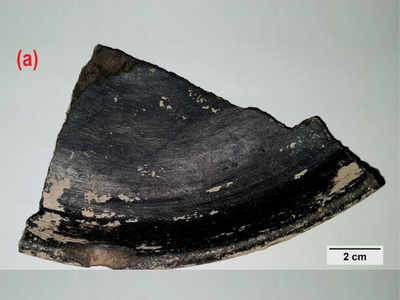 Almost 5 years ago in a small village near Chennai, were found the remains of a city dating backing to 3th-4th century BCE during an excavation in the village. Now Keeladi scientists have found world’s first use of nanotechnology in broken pieces of pottery. This has been documented in “Nature”, one of the best magazines in the world. Now before this, the oldest carbon nanostructure were found in Damascus, but even that structure was made in India because the technology with which the coating of the structure has been done is only known to Indians.

Now this is just the beginning or the visible surface of a humongous structure and that is the Scientific- Ancient technology of India.