Azerbaijan and Armenia agreed to a Russian stipulated ceasefire in Nagorno-Karabakh starting October 10th, but immediately accused each other of violating the deal intended to end the worst outbreak of hostilities in the separatist region. The two sides exchanged blame for breaking the agreement that took effect at noon (0800 GMT) with new attacks, and Azerbaijan’s top diplomat said the truce never entered force. After 10 hours of talks in Moscow, chaired by Russian Foreign Minister Sergey Lavrov, the ceasefire announcement came in. The deal was formulated that the ceasefire should pave the way for talks on settling the conflict. If the truce holds, it would mark a major diplomatic win for Russia, which has a security pact with Armenia but in recent years also cultivated warm ties with Azerbaijan. But the agreement was immediately terminated by violations from both sides. 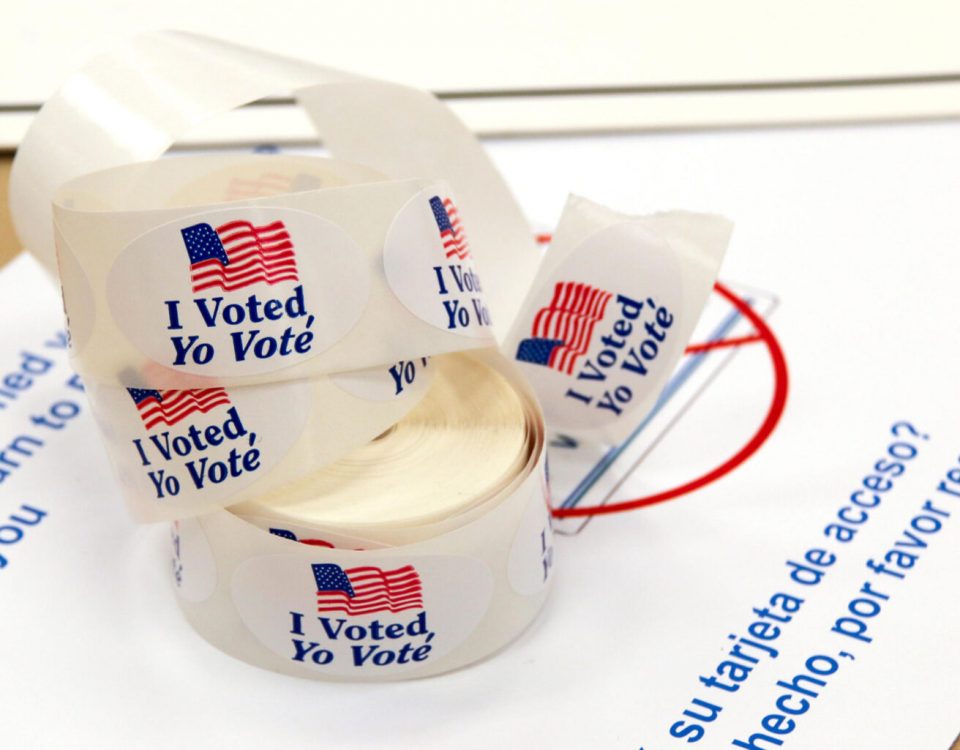