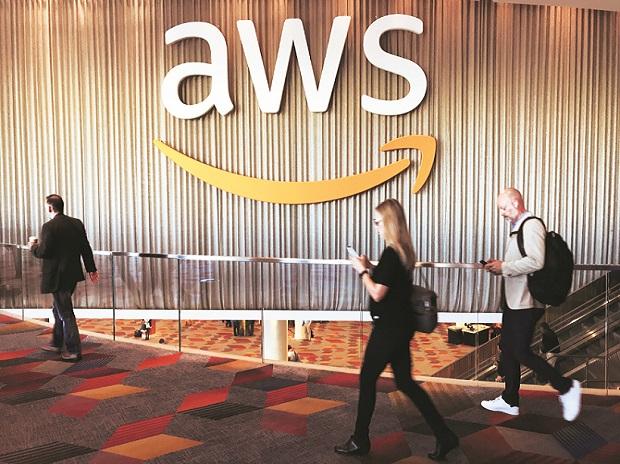 To sharpen its focus on the Indian market, Amazon Web Services (AWS) has announced the launch of a second infrastructure region in the india at an estimated cost of over Rs 20,000 crore. It’s very good news to announce the largest FDI in the history of Telangana! After a series of meetings, AWS has finalised investment of Rs 20,761 crore to set up multiple data centers in Telangana,” tweeted Telangana minister for information technology and industries K T Rama Rao.’ 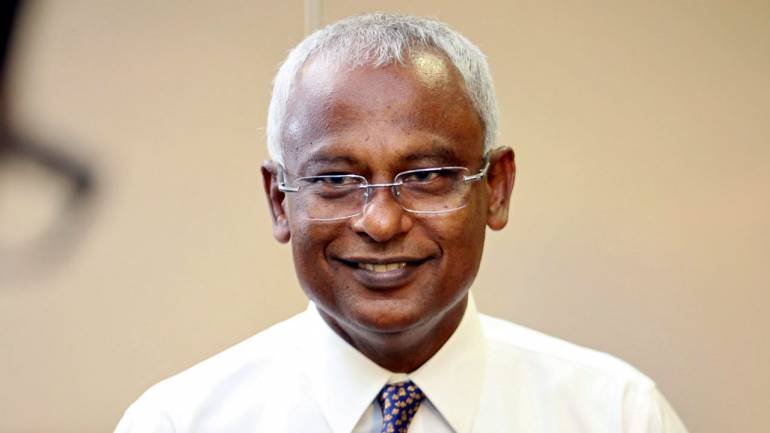