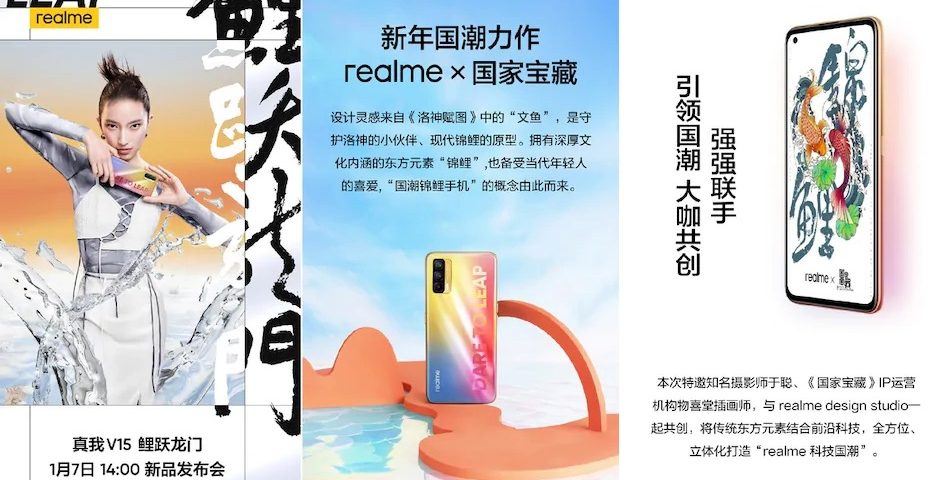 Company Executive Confirms that Realme V15 aka Realme Koi With 65W will come with the support for 65W fast charging instead of 50W . Company Executive Confirmed Launch of Realme V15 aka Realme Koi has been scheduled in China on January 7 and the company has been teasing its design for the past few days. Realme’s Chief Marketing Officer, Xu Qi Chase, confirmed the 65W fast charging on the Chinese micro-blogging website Weibo. Recently, Realme V15 Live Image was spotted showing its back panel design and a triple camera module. It was earlier believed that the phone will come with 50W fast charging support. The Realme V15 ‘s expected configuration is 5G connectivity, a hole-punch cut out display, and a triple rear camera . An image of the Realme V15 was recently leaked . Company Executive added that the phone’s triple rear camera setup will be headlined by a 64-megapixel primary sensor. A USB Type-C port at the bottom, flanked by a speaker grill and a SIM tray was visible in the image. Company Executive mentioned that the phone will weigh 176 grams and be 8.1mm thick. 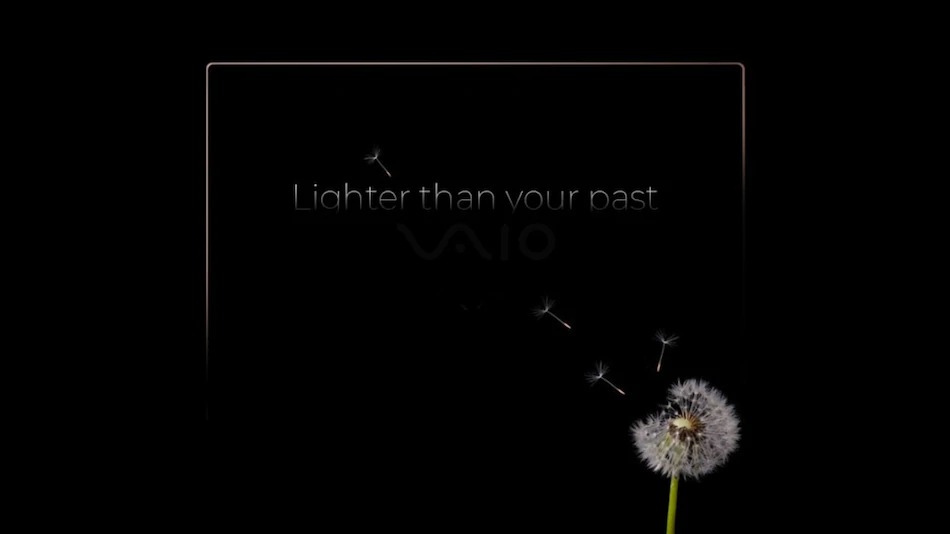 Vaio to Make Comeback in India on January 15, New Laptops Teased on Flipkart Ahead of Launch 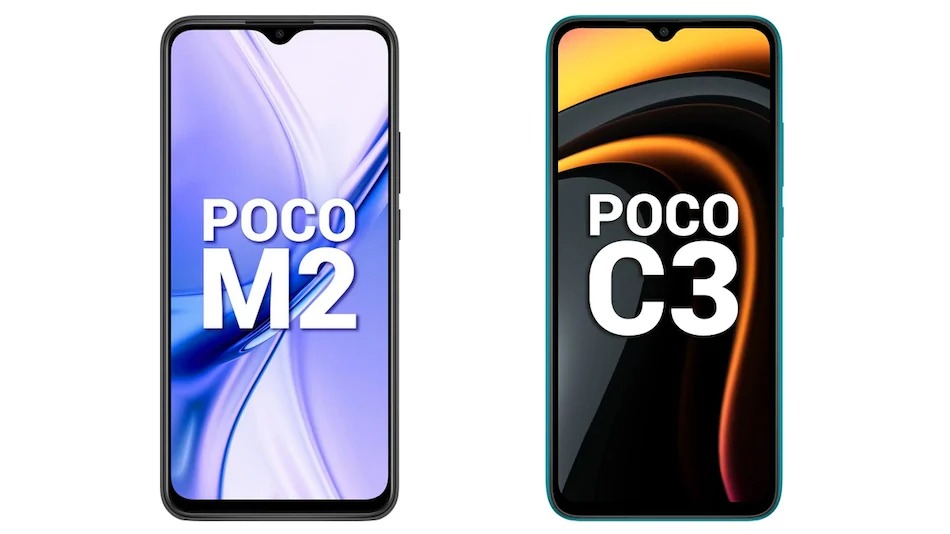