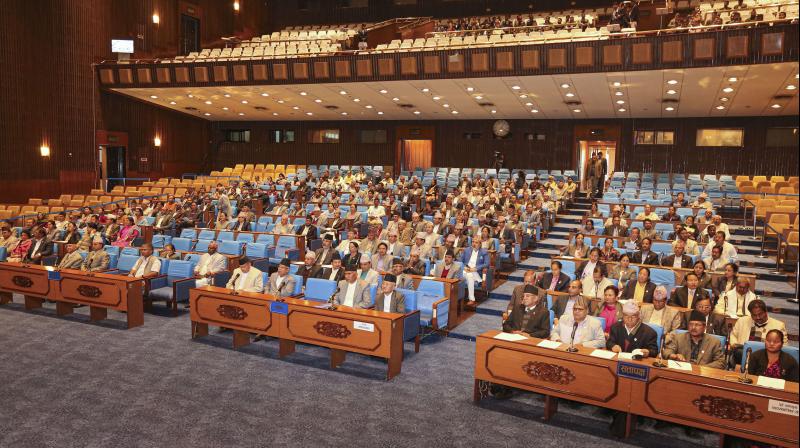 Nepal President Bidya Devi Bhandari on December 20th dissolved the country’s parliament on the recommendation of Prime Minister KP Sharma Oli following a political stalemate over an executive order issued last week. The decision to seek the dissolution of the House of Representatives was taken at an early morning emergency meeting. The decision caused a huge rift in the country and the cabinet as seven ministers of the cabinet resigned after the dissolution of the house. This chaos led the Chinese Communist party to intervene in the matter. 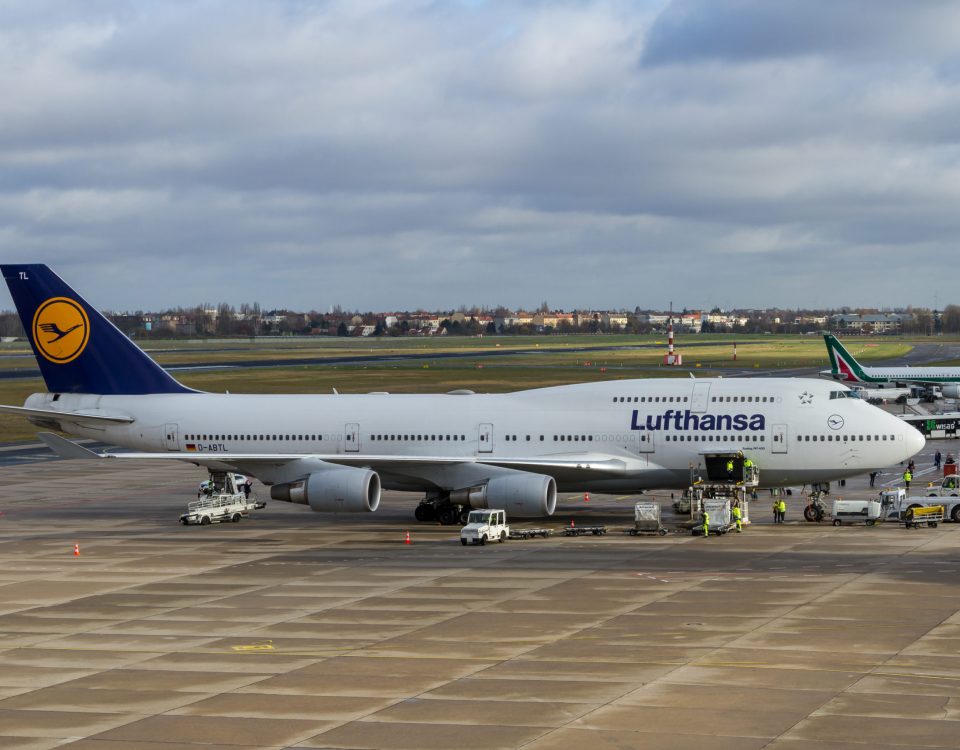 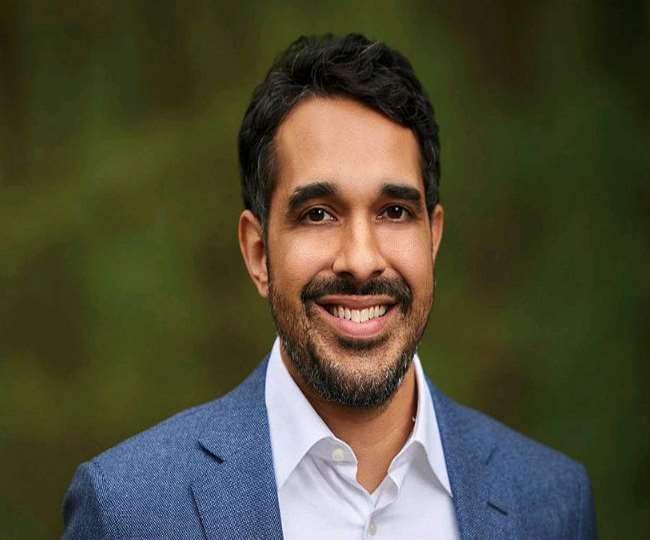