Kangana Ranaut’s New film to take off in December, this film is based on Armed Forces and its heroes 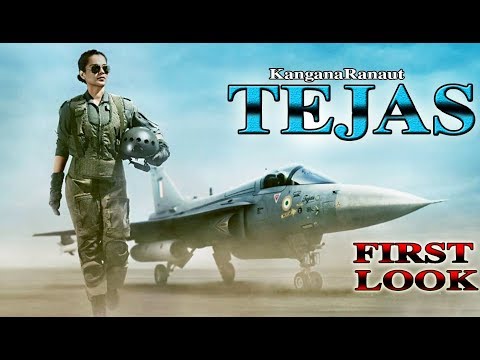 Actor Kangana Ranaut’s upcoming film, Tejas, is all set to go on floors by the end of this year, producers announced Friday morning. Kangana essays the role of an Indian Air Force pilot in the film, with Sarvesh Mewara as the director. Tejas is being produced by the makers of Vicky Kaushal’s Uri: The Surgical Strike.
Tejas is an inspiring story where I have the privilege of playing an air force pilot. I am honoured to be a part of a film that celebrates the lives of these brave men & women in uniform who make immense sacrifices in the line of duty every day. Our film celebrates the armed forces and its heroes.
“We were in the midst of prep when the world was hit by this unfortunate pandemic. I’m pleased to announce that we are resuming work and will commence shoot later this year. The idea of developing a story around a woman fighter pilot was born in-house by Salona Bains Joshi, the Associate Producer on the project, and I backed it instantly. With Kangana as the main lead, I hope our film inspires many more women to join the Indian Air Force,” Ronnie said.