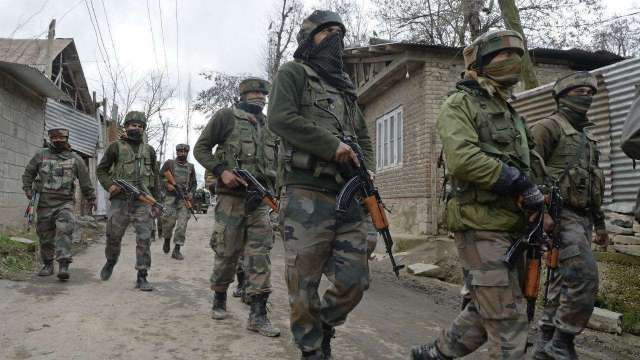 People were wounded after an unidentified person flung a grenade from the old building hospital on an army convoy at Azadganj Bridge, which fortunately missed the target and instead exploded on the road. “Out of the five, two are severely wounded and have been shifted to Srinagar hospital. The other harmed are being treated at a local hospital,” the official said.
According to the report, soon after the grenade explosion, police cordoned off the area. The Baramulla market had opened after a six-day local lockdown which ended on Sunday night, where the explosion took place.