Iran’s most prominent nuclear scientists was assassinated on November 28th in an attack on his car outside Tehran. The scientist Mohsen Fakhrizadeh was severely wounded when the assailants targeted his car before being engaged in a gunfight with his security team, Iran’s defence ministry said in a statement. The medics were not able to revive Fakhrizadeh and he was declared dead. Fakhrizadeh, once described by Israeli Prime Minister Benjamin Netanyahu as the father of Iran’s nuclear weapons programme, was travelling in a car near Absard city in Tehran province’s eastern Damavand county. 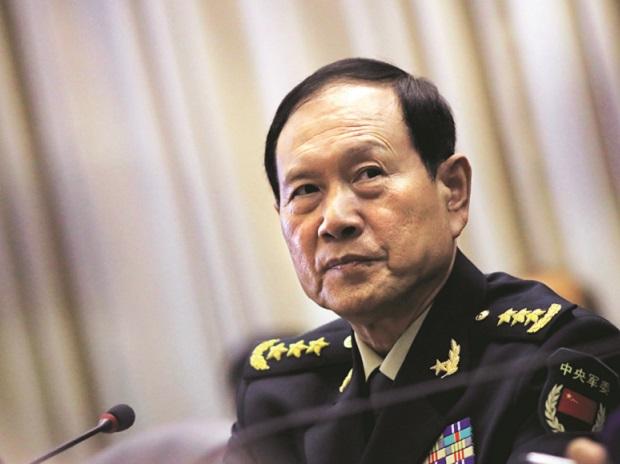 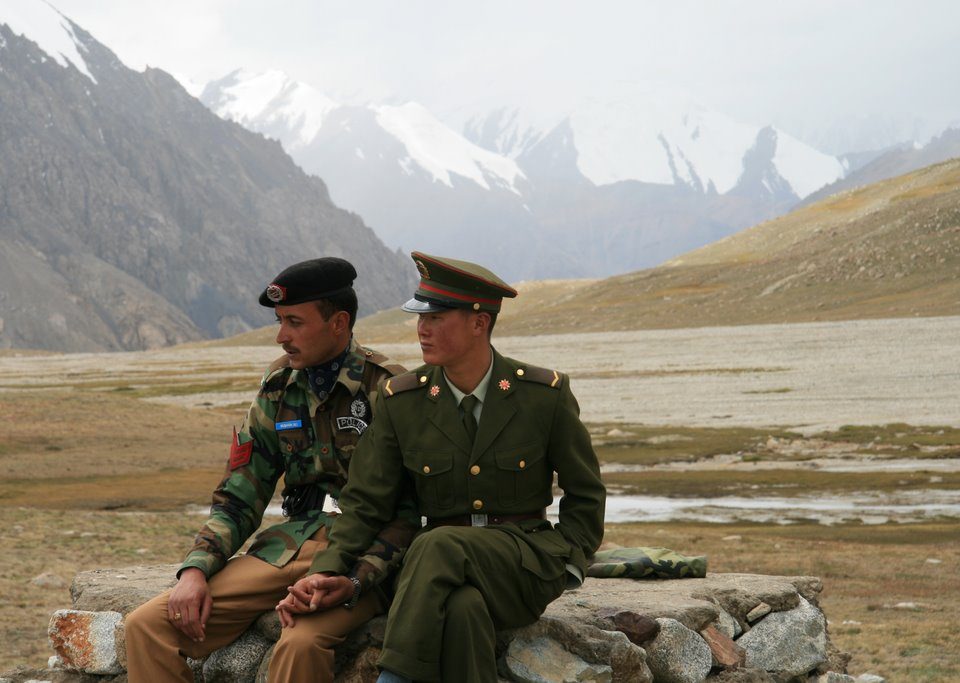