Seven agreements were signed between the governments of India and Vietnam in areas such as defence, scientific research, nuclear and renewable energy, petrochemicals, and other subjects such as cancer treatment. The agreement comes against the backdrop of concerns in both countries about China’s aggressive actions across the region. Prime Minister Narendra Modi described Vietnam as “an important pillar of India’s Act East policy and an important ally of our Indo-Pacific vision”. Both nations will have a joint vision in 2021- 23 for development. 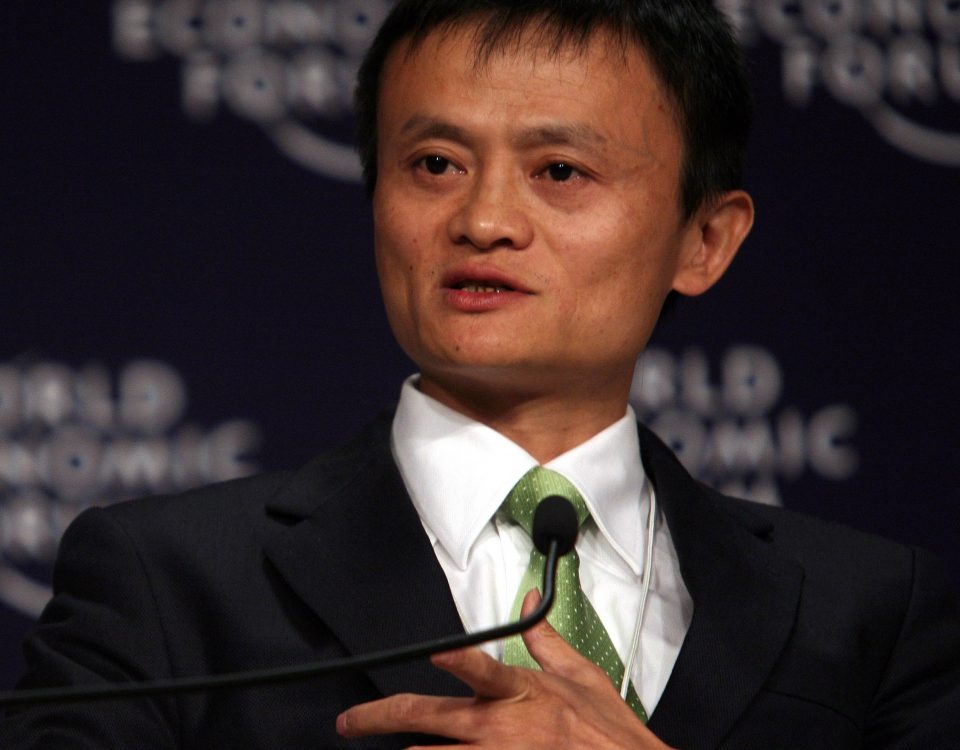 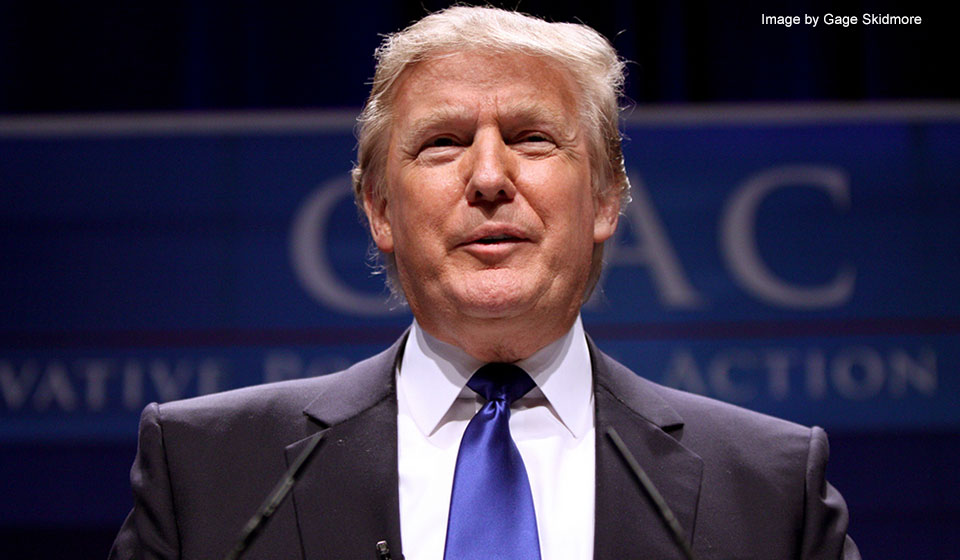