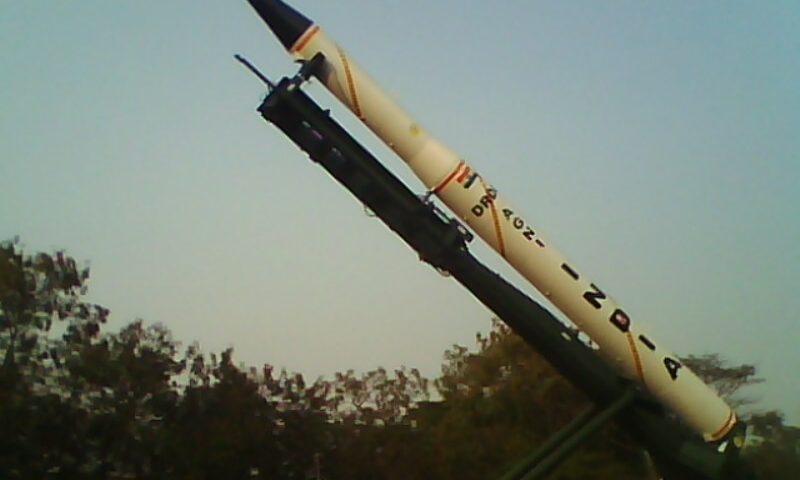 India on 23rd December successfully test-fired a medium range surface-to-air missile (MRSAM) from Odisha coast, according to defence sources. The missile was shot from a ground mobile launcher at launch pad number-1 of the Integrated Test Range at 3:55 hours, and it hit the target with accuracy, the sources said. An unmanned air vehicle, ‘Banshee’, was first flown into the air, which was hit by the missile. The missile has been jointly developed by the DRDO in collaboration with Israel Aerospace Industries. 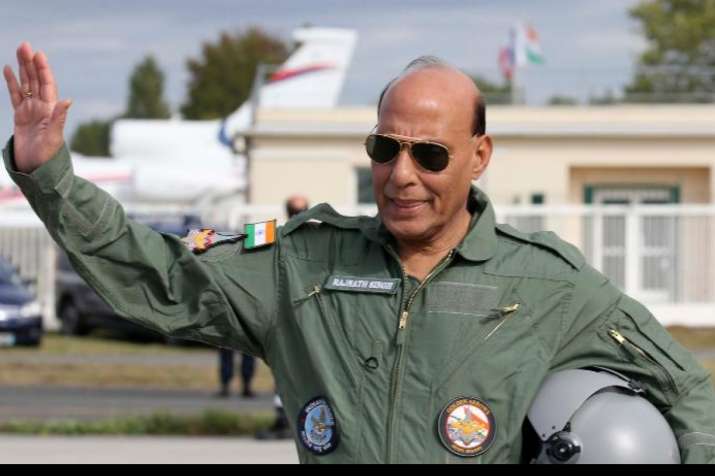 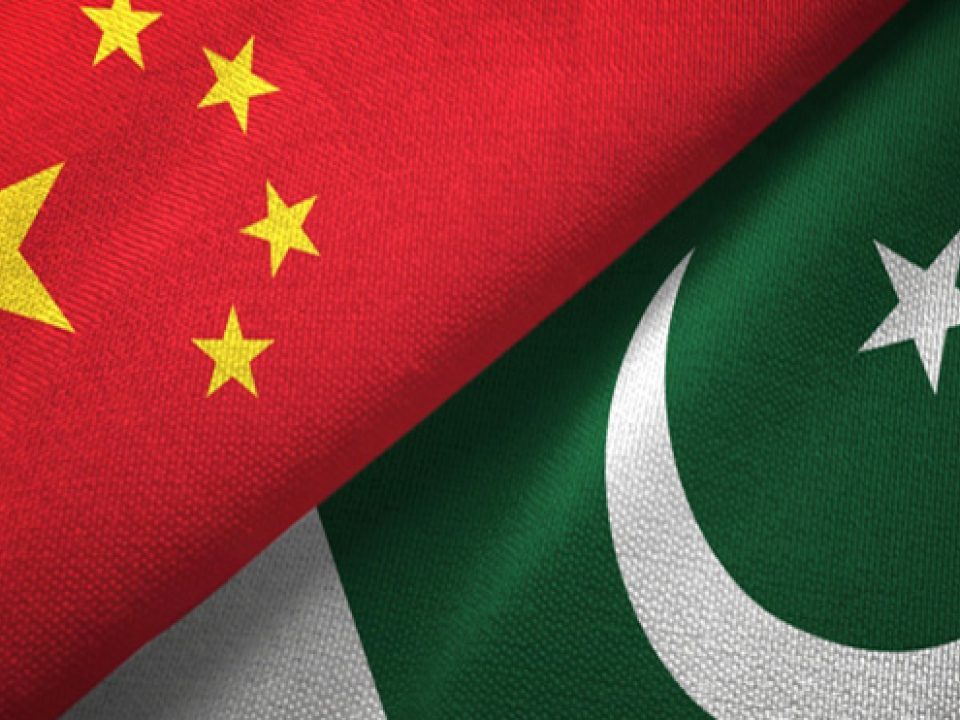