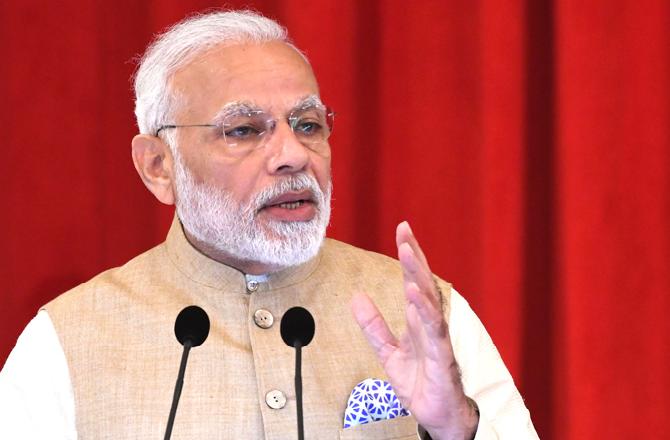 While addressing the nation on the occasion of the 74th Independence Day, Prime Minister Narendra Modi has announced that India will spend Rs 100 lakh crore in revamping its infrastructure. He also said that this would be helmed by the national infrastructure pipeline project. “There is a need to give a new direction to the overall infrastructure development of the country. This need will be met from the National Infrastructure Pipeline Project. The country is going to spend more than Rs 100 lakh crore on this. Around 7,000 projects of different sectors have also been identified. It will bring a new revolution in the infrastructure sector,” the prime minister said. He further said that the government has identified 110 districts that require special attention.”We will work on a 4-lane road network connecting ports,” and further asserted the growing speed of internet connectivity in the country.”Within the next 1,000 days, over six lakh villages will be connected with fiber-optic network,” he said.