Indian government on 24th November banned 43 different Chinese mobile applications, which includes Alibaba Workbench and CamCard, among others, by using Section 69A of the Information Technology Act, which entitles the government to block applications/contents participating in exercises biased to integrity and sovereignty of the nation, its safeguard, security of state and public request. “IT ministry has issued the order for blocking the access of these apps by Indian users based on the reports received from Indian Cyber Crime Coordination Centre, ministry of home affairs,” according to a government statement. 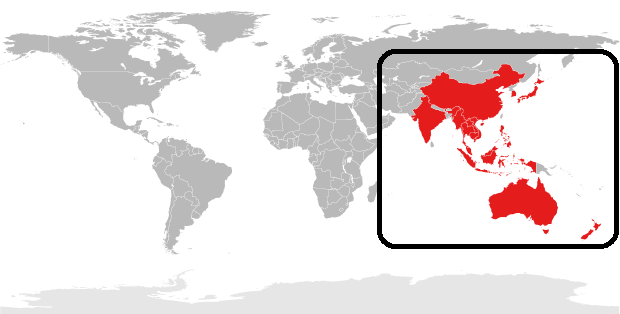 India and ASEAN to expand trade despite RCEP walkout 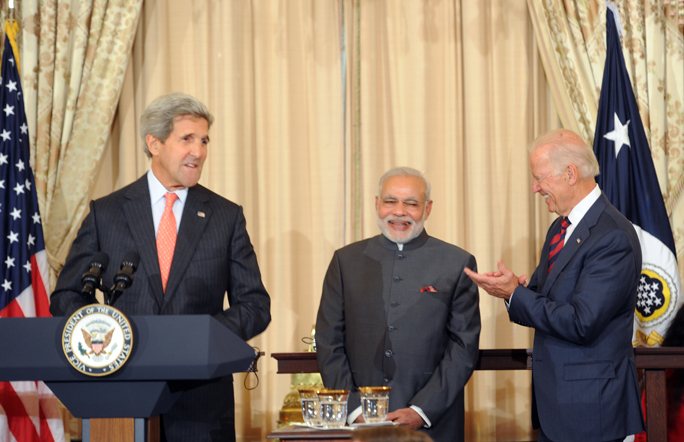 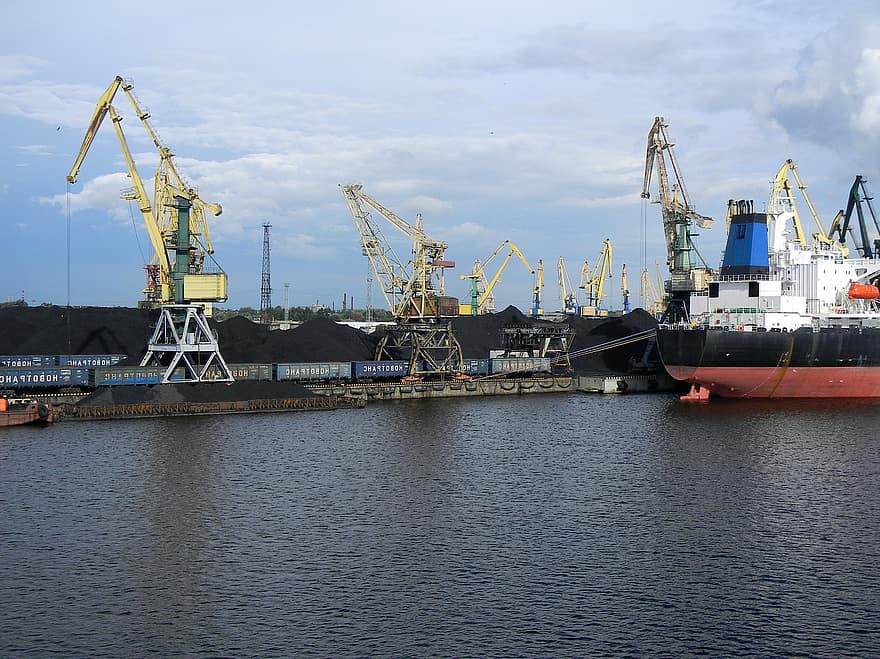