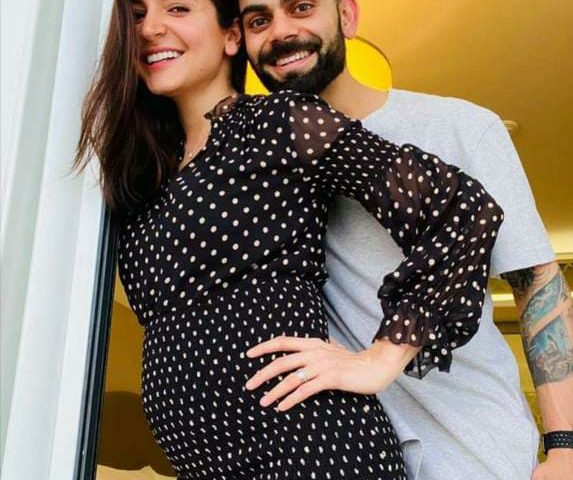 Indian cricket captain Virat Kohli and his wife, bollywood actress Anushka Sharma have announced that they are expecting a baby. Soon after the couple shared the news on twitter, the amalgamation of their names “virushka” started trending on twitter. “And then, we were three! Arriving Jan 2021,” both Anushka and Virat posted from their respective accounts. The star couple got married in Italy in December in a close knit fashion. Bollywood actors Alia Bhatt, Priyanka Chopra, and Varun Dhawan congratulated the couple on social media.