Agricultural output rose during the pandemic

India’s agriculture sector provides employment to more than half of the population and contribute to nearly 15 per cent of the GDP grew 3.4 per cent in both first and second quarters of this fiscal. The country had record food-grain production of 296.65 million tonnes in 2019-20. The output could cross 300 million tonnes in the current 2020-21 on good monsoon, which has led to higher sowing of kharif and rabi crops. This has been seen despite some unrest in parts of the country over farm laws. 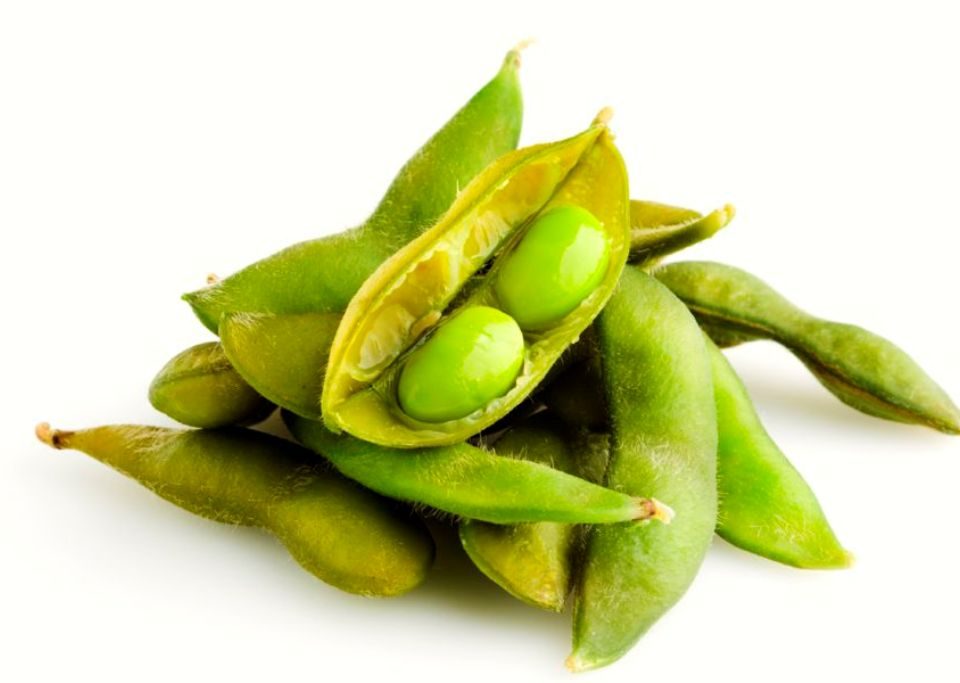 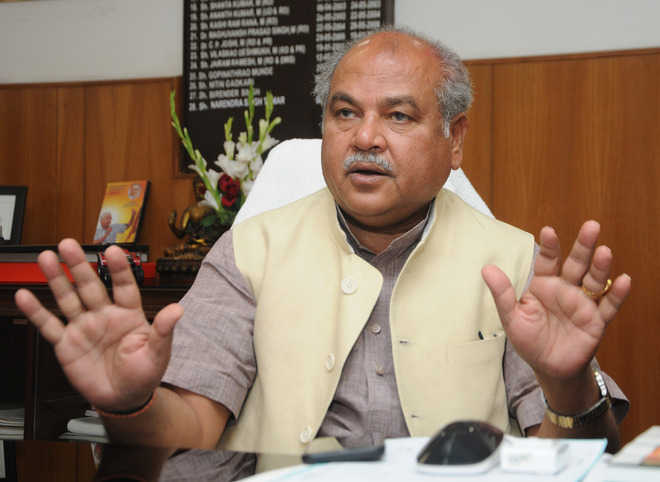