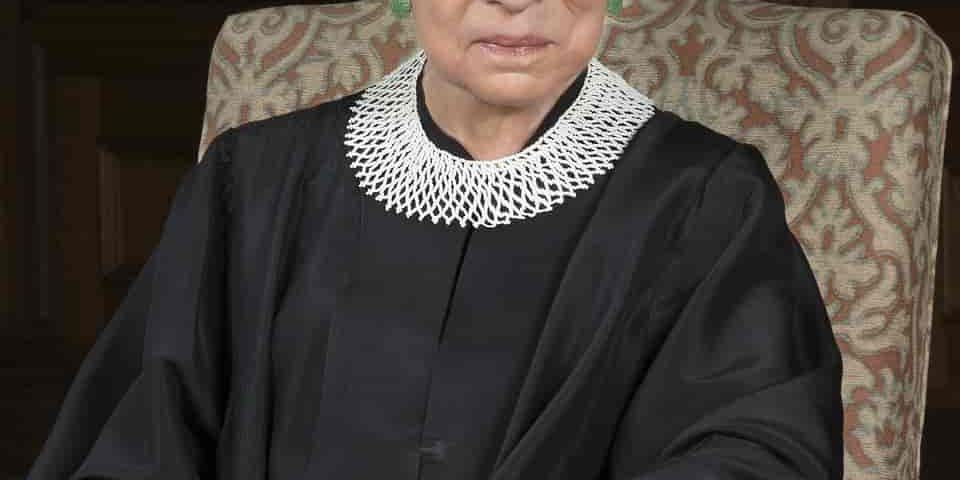 At the induction ceremony of the Rafael Fighter jet, Defence Minister Rajnath Singh and French Minister for the Armed Forces Florence Parly on Thursday stressed upon enhancing bilateral relations in the defence as well as economic sectors. In a statement delivered after the induction of the fighter jets, Rajnath said that he had briefed his French counterpart on the ‘Make in India’ initiative, in which the French have envisioned keen interest. He said that while both the countries continue to strive for enhancing military cooperation, there are many other sectors where joint collaboration can be undertaken. In her separate statement, Florence said that France fully supports the ‘Make in India’ initiative and is keen on undertaking joint development projects and technology transfers that would strengthen the Indian industry