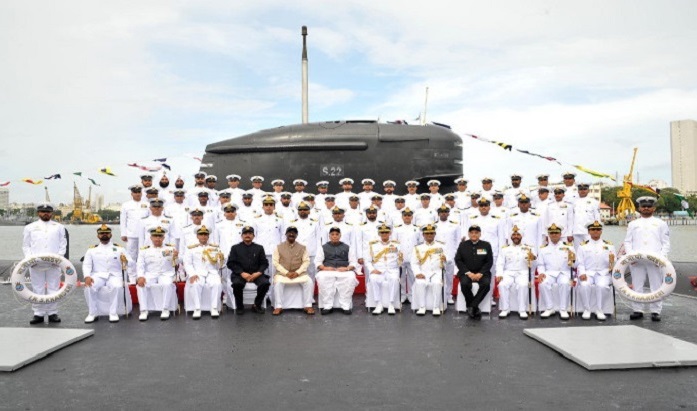 The long-standing ambition of the central government under the leadership of prime minister Narendra Modi of making India a leading defence exporter has been fulfilled. Chief of Defence Staff General Bipin Rawat on 9th September said that India is currently ranked 19th in the list of top defence exporters in the world, as of 2019 data. We witnessed a staggering 700% growth in defence exports from Rs 1521 crores in 2016-17 to Rs 10,745 crores in 2018-19…an all-time high ranking of 19th in the list of defence exporters in 2019,” CDS Rawat said during an e-symposium. Defence Minister Rajnath Singh had announced a major policy decision about the imposition of a phase-wise ban on the import of 101 military weapons systems and platforms in order to promote the domestic defence industry under the Prime minister’s AtmaNirbharBharat campaign.