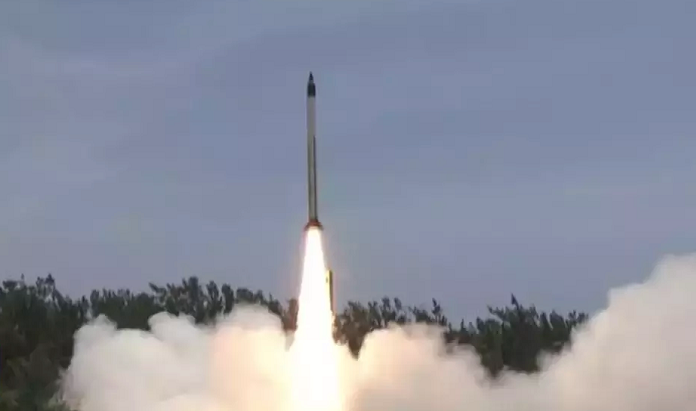 On Monday, India took the first step towards developing a new class of ultra-modern weapons that can travel six times faster than the speed of sound and penetrate any missile defence in sight. With the Defence Research and Development Organisation (DRDO) carrying out a successful flight test of the hypersonic technology demonstrator vehicle (HSTDV) for the first time from a launch facility in Odisha. An improvisation over the ramjet technology, the scramjet engine operates efficiently at hypersonic speeds and allows supersonic combustion to take place.  Hypersonic missiles travel at speeds in excess of Mach 5. Experts say that such vehicles are launched on rockets before they detach and move towards their target in the upper atmosphere. They can add unpredictability in an attack because they follow a flat and low trajectory, it is hard to detect them early with a radar.