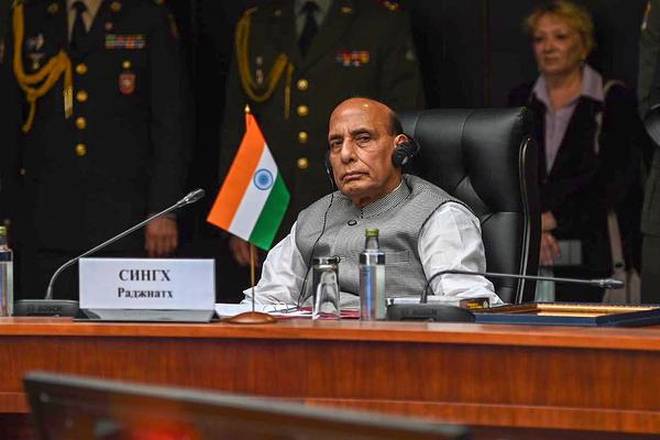 During a Joint Meeting of the Heads of Defence Ministers of Shanghai Cooperation Organisation in Moscow, Friday, Sept. 4, 2020, China’s Defence Minister General Wei Feng he told Defence Minister Rajnath Singh in Moscow that India was “entirely” responsible for the border tensions and China would not give up “an inch of its territory”, Chinese media reported on Saturday.  General Wei reiterated China’s stand in the talks, echoing several statements last week in which Beijing blamed India for the latest tensions at the border. China on Wednesday said “the responsibility lies entirely with the Indian side” and had “kept maximum restraint to prevent potential escalation”, calling on India to “immediately withdraw its troops”.