Widespread COVID-19 vaccinations not expected until mid-2021, WHO says

The World Health Organization does not expect widespread vaccinations against COVID-19 until the middle of next year, a spokeswoman said in a statement, stressing the importance of rigorous checks on their effectiveness and safety.

None of the candidate vaccines in advanced clinical trials has demonstrated a “clear signal” of efficacy at the level of at least 50% sought by the WHO, spokeswoman Margaret Harris said. The Russian government granted regulatory approval to a COVID-19 vaccine in August after less than two months of human testing, prompting some Western experts to question its safety and efficacy. U.S. public health officials and Pfizer Inc said on Thursday that a vaccine could be ready for distribution by late October. That would be just ahead of the U.S. election on Nov. 3 in which the pandemic is likely to be a major factor among voters deciding whether President Donald Trump wins a second term or not. 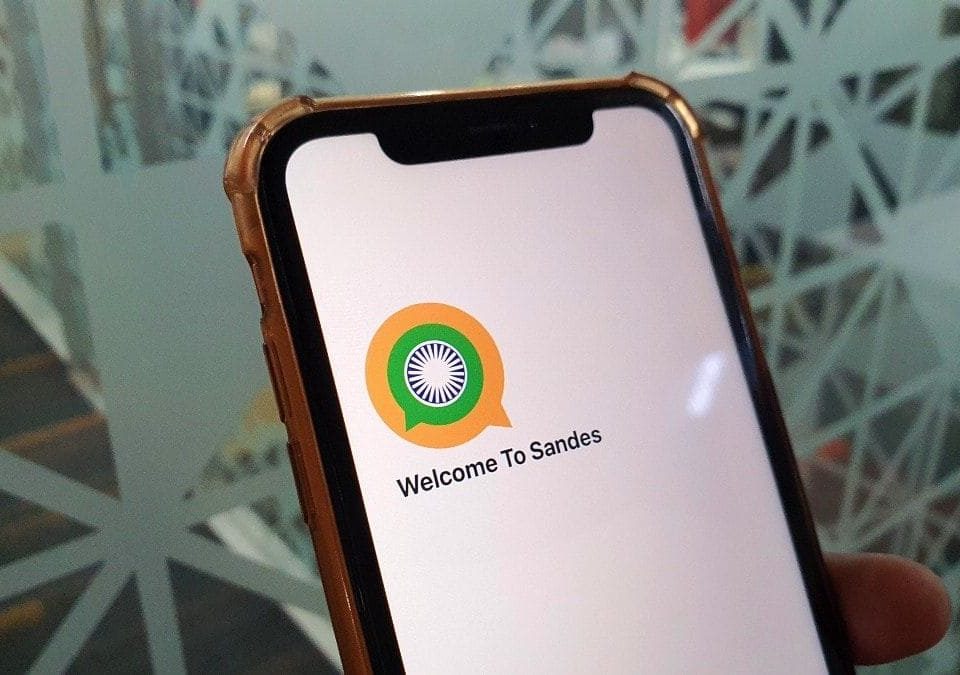 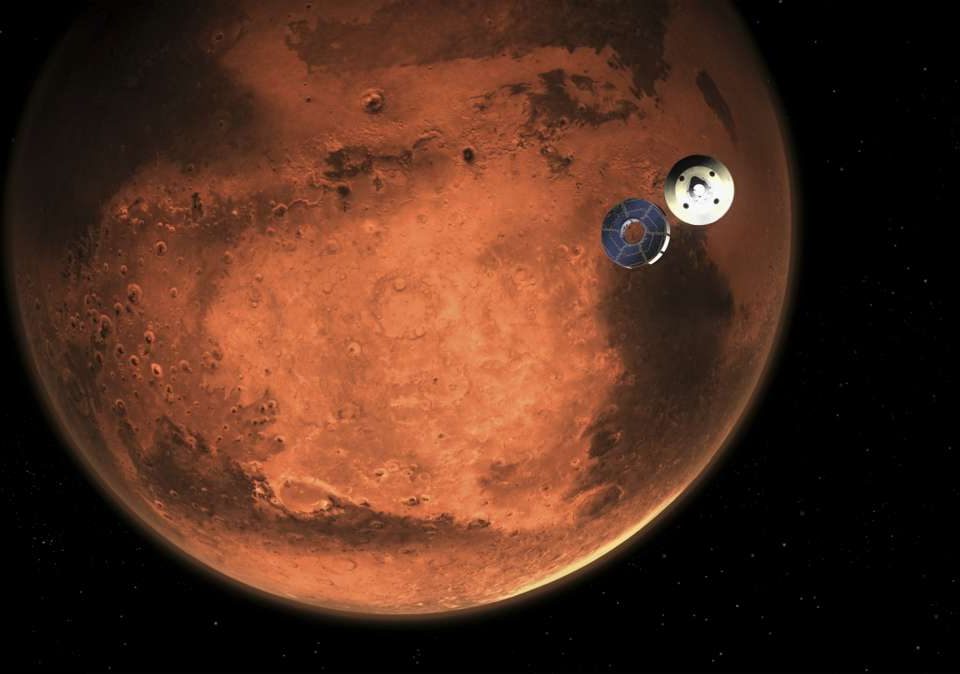 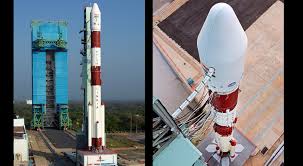