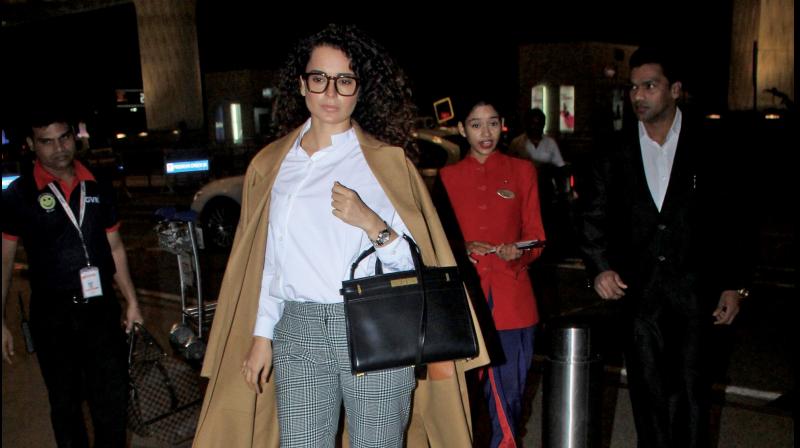 The central government has approved Y+ security for Bollywood actor Kangana Ranaut in the wake of her spat with Shiv Sena leader Sanjay Raut, and after she said she feared for her life. from According to sources, even before the spat with Sanjay Raut, several gun shots were fired near her residence in Himachal Pradesh. Eleven commandos have been tasked with protecting Ranaut.In which two of the commandos will provide her with mobile security, while one will guard her residence at all times across the country.  Security is provided to high-risk individuals by the government depending on the threat perception to the person. The individuals who get these security blanket mainly include Prime Minister, Union Ministers, Chief Ministers, High Court and Supreme Court judges, top politicians or personalities.