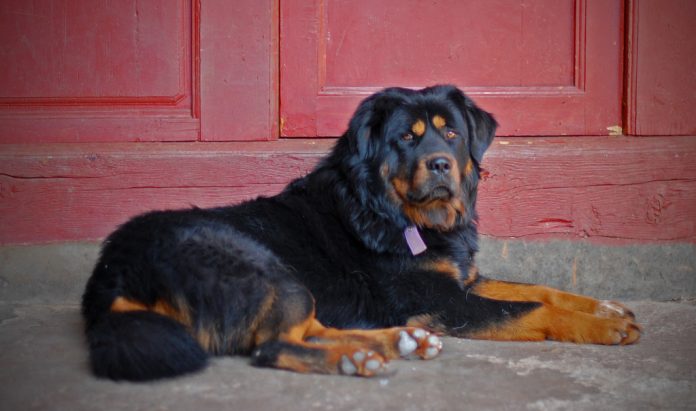 The Army is training multiple native dogs of Ladakh for various crucial operational roles as the situation at the Line of Actual Control (LAC) in eastern Ladakh continues to remain tense amid the ongoing stand-off with China. The native breeds in Ladakh predominantly include the Bakharwal dog, also called the Gaddi Kutta, the Tibetan Mastiff, mostly found in border areas, and even the local feral dogs. The Bakharwal is descended from the Tibetan Mastiff. A senior Army officer said that when trained, the local Bakharwal dogs can act as good guard dogs at military posts to alert sentries and others in case of any intrusion at the border area. Native dog breeds are in special focus as Prime Minister Narendra Modi, in his monthly Mann ki Baat radio address, had urged people to adopt Indian breeds if they planned to keep them as pets and had said the Indian Council of Agricultural Research is also conducting research on such dogs.