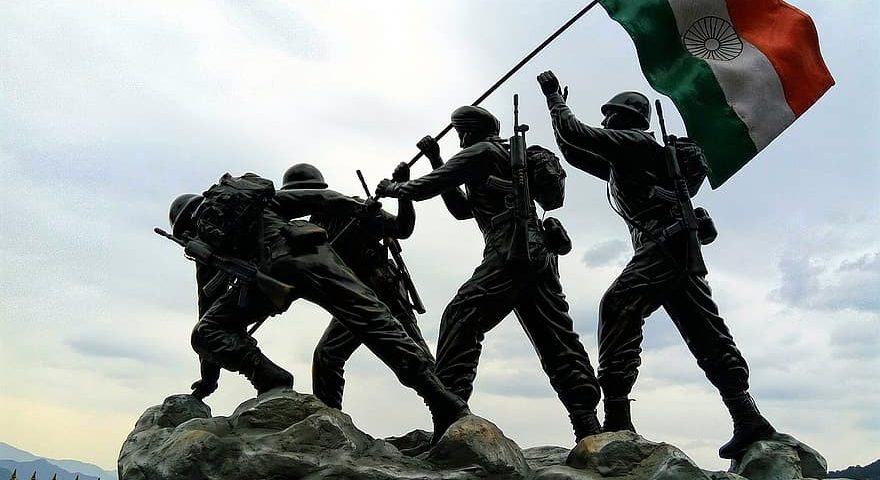 Towards the first step towards de-escalation, India and Chinese military commanders will meet in the next few days to discuss comprehensive disengagement from all friction points in Ladakh. According to credible government sources, External Affairs minister S. Jaishankar made it clear to Chinese counterpart that positive bilateral ties in the past two decades were due to peace on the border and the PLA build-up in the area had a direct implication on the relationship between two countries. “Jaishankar put across to Wang that good things in bilateral relations were due to peaceful borders, just as the relations will deteriorate if the borders are not quiet,” said a senior official. State Councillor Wang only talked about thinning of troops in the depth areas, as he was not able to explain the sudden PLA build-up in the area in contravention with the 1993-96 agreement.